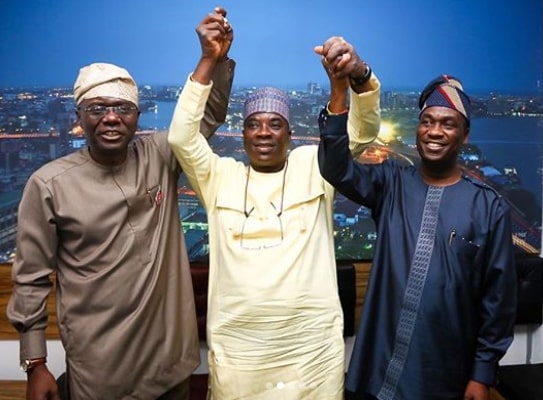 The Canada-based singer who is a top APC party member used the opportunity to endorse the governorship candidate with his freestyle Fuji music.

He also donated two vehicles to the politicians. 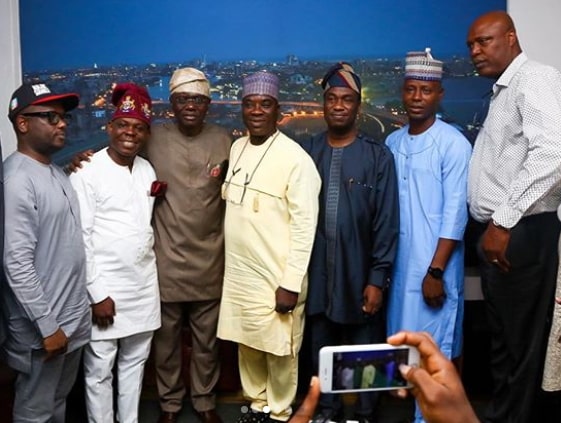 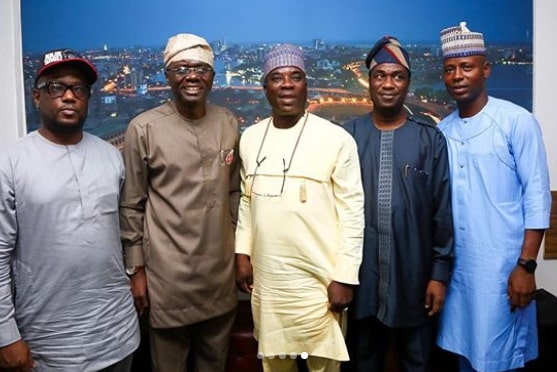 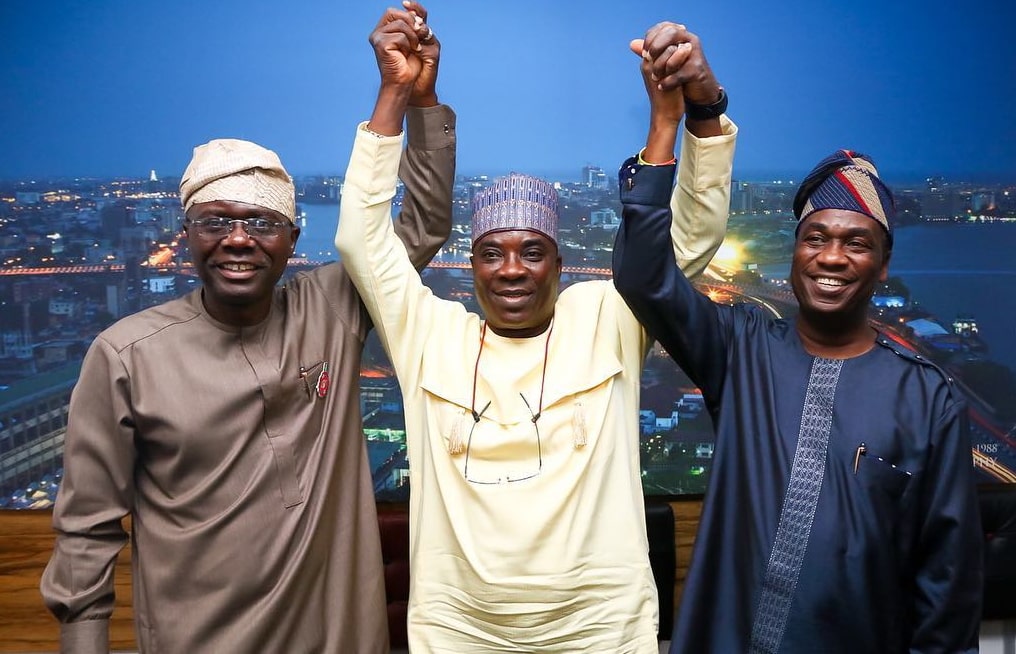