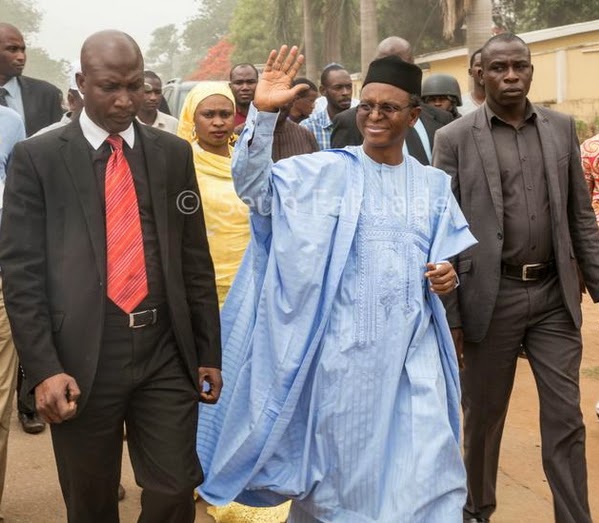 The voting pattern in Kaduna yesteray is a reflection of the outcome of the March 28 Presidential Election which was won by the party’s candidate, General Muhammadu Buhari

Although the two leading candidates in Kaduna state, Mallam Nasir el-Rufai and Governor Ramalan Yero won in their polling units, the APC candidate (el-Rufai) was clearly ahead in the results of most of the Polling Units declared by the Independent National Electoral Commission(INEC).