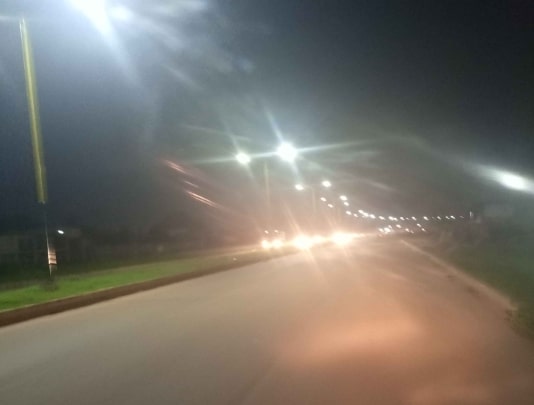 According to The Nation, the attack was carried out between 8:00 and 9:00 pm when many residents were still returning to their homes.

One of the residents, Maryam Sani, said:

“The kidnappers came around a few minutes after 8:00 pm during the rain. So, people were not alerted early enough, because the rain was heavy. They kidnapped many people. Most of the people kidnapped were just returning home during the attack and they just ran into the bandits.”

“Many of us were still outside when the bandits attacked because it was quite early, around 8.30 pm. They came in a large number, shooting sporadically and brandishing assault rifles

“They broke walls to gain access into people’s houses one after the other and kidnapped the occupants. As at this afternoon we realised they went away with 36 residents people. They actually abducted more than 36 but some people escaped in the process.”

Several estates in millennium city in Kaduna have suffered similar attacks in the last 8 weeks.