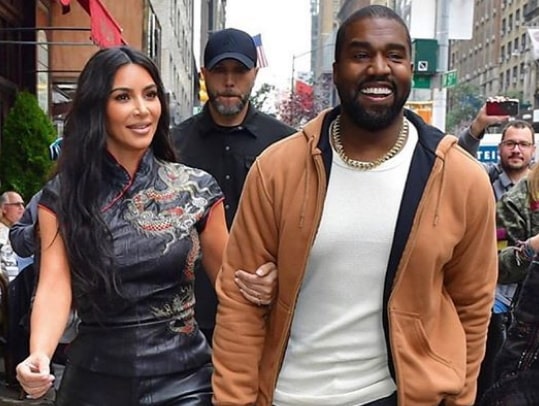 The fans of popular American rapper Kanye West were all kept hanging, as he postponed the release date of his much awaited album ‘Jesus Is King’.

The album failed to drop as planned, at midnight, even as Kanye himself had posted earlier, that it would drop on Thursday midnigh’.

When the album failed to drop at the said time, he explained to fans in a tweet, that he was still handling some mixes on three of the songs in the album (Everything We Need, Water, and Follow God).

If we can recall, this is not actually the first time his album is being delayed.

Back in 2016, his album titled “The Life of Pablo” also experienced some delays, and Kanye continued to tweak tracks in the album, even after it was released.

In a post, he thanked his loyal and patient fans, and encouraged them, by saying the new album will soon be released.

We all believe that the album will be out anytime from now, but Kanye has not fixed a new time yet.

We just pray this is the final delay for the much awaited album.

Meanwhile, the rapper just opened a shopping channel where fans can purchase tshirt and caps of Jesus Is King album. 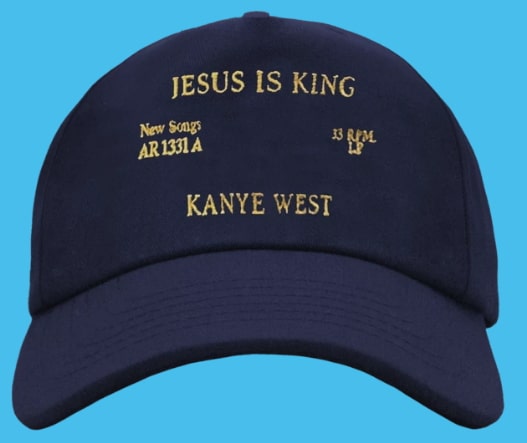 Check them out at Shop.Kanyewest.com