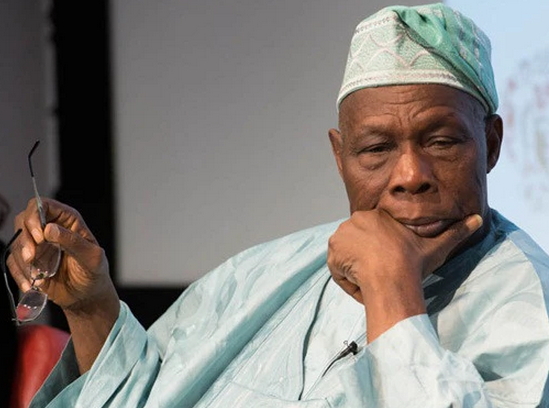 Our attention has been drawn to some insinuations and misconceptions about the arrest and prosecution of some suspected impersonators who approached Senator Buruji Kashamu with a proposal to harm former President Olusegun Obasanjo.

First, it should be noted that the suspects in their statements never denied approaching Senator Kashamu with such a proposal. Even the Police, according to a Police Report, also confirmed that they committed the alleged offences against them. There were also an associate and relation of the former President who witnessed the whole scenario.

All these facts are contained in public documents before the Chief Magistrate Court 1, Igbosere, Lagos.
The suspects actually meant business. All they wanted was for them to be given money to carry out their evil plot and then be handsomely rewarded thereafter. 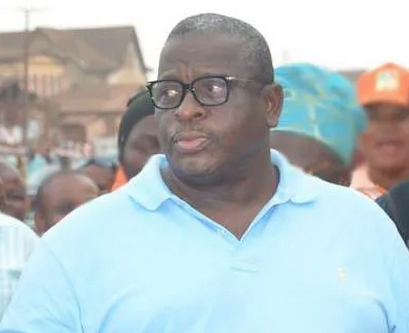 It should be stated that in all his life and politics, Senator Kashamu has never plotted with anyone to harm a soul. It was when he could not stomach all that the point man, Peter Nwalaka, was telling him on the phone each time he calls him that he agreed to meet him in the presence of one of the relations of former

President Olusegun Obasanjo, Princess Folashade Omotade, who had been trying to make peace between him and Chief Obasanjo.
The said Princess Omotade attended the meeting with another aide of Chief Obasanjo whom Senator Kashamu introduced as his sister and brother.
Senator Kashamu also told them that they were free to say anything before them because he trusted them.

So, it was before their very own eyes that they began to say all manner of things about the former President and said they could poison him since they were close to him. For instance, while Peter showed various pictures of his close engagements with Chief Obasanjo, Victoria who was introduced as Yetunde Obasanjo, said she had an unfettered access to the former President and could easily harm him. Peter also spoke of how Chief Obasanjo leaves his drinks while playing the Ayo game, adding that the drinks could be easily used to harm him.

It was after they unveiled their evil plot before Princess Folashade Omotade and the man that came with her that Senator Kashamu invited the Police and they were arrested.
The Police investigation team was led by an Assistant Commissioner of Police, Mr. Sola Akinyede of the Zone 2 Police Command, Onikan, Lagos.

During the investigation, the suspects were taken to the Abeokuta residence of the former President who, upon seeing Victoria, screamed and wondered why she would go to his enemy with the intent to harm him.

He then hit her in the head and told the Police to go jail her for five years because if they do not only God knows how many top Nigerians that will be wasted by them.
It was then that the former President said he could not believe that Senator Kashamu would be so magnanimous. He then told Princess Omotade that he had forgiven Senator Kashamu of any grudge he had against him. She, in turn, prevailed on Senator Kashamu to withdraw the N20 billion libel suit that he had instituted against Chief Obasanjo.

As an honourable man, Senator Kashamu did and the rest, as they say, is history. We thank the almighty God who has been Senator Kashamu’s refuge and fortress. He has dedicated his life to doing good to all manner of people, at all times, without fear or favour. He is not about to change irrespective of whatever anybody says or does to him because, according to him, God has been good to him. He believes that the almighty God will surely reward every man according to his deeds.