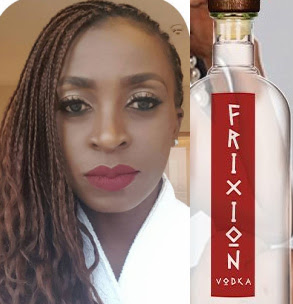 Nov 10, 2016 – Kate Henshaw At War With Vodka Over Violation Of Image Rights

For not obtaining permission before using her photo for an advert, Nollywood actress, Kate Henshaw has knocked Vodka, an alcoholic brand, describing their act as lawless. 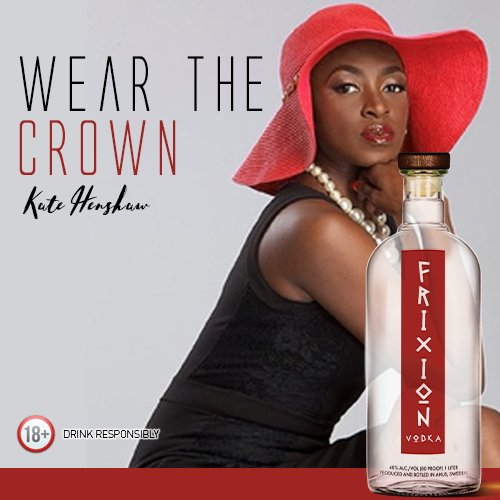 She wrote: “I detest this! This is what happens in a lawless country. Do you have my permission to use my Image? She queried.

This is the second time this year that the actress would be making such outburst.

Recall that comedian Akpororo has used the actress to promote his show, an act she openly rebuked, only for the latter to apologise.

Many wonder if the actress is willing to go to court over this, albeit there is no known law specifically governing image rights in Nigeria. Other top entertainers who have found themselves in the same situation include popular writer, Toni Kan; spoken word poet, Efe Paul Azino and singers, Simi and Praiz who were named as its brand ambassadors.