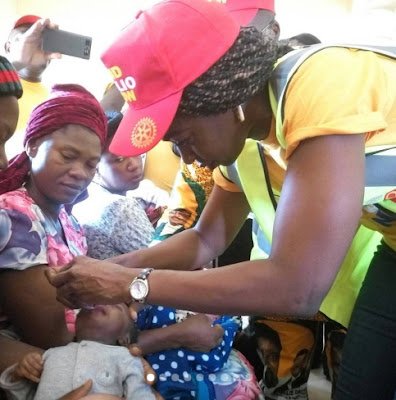 Kate Henshaw was in Akwa, Anambra State on Tuesday, October 24, 2017, for the World Polio Day, organized by Rotary International, co-hosted with the Bill & Melinda Gates Foundation.

As the Polio Ambassador for the 5th annual event, the thespian led a team of people from different fields in a five kilometer walk, to sensitise the public on the ‘Drop to Zero’ awareness.

The actress urges all to join hands in the polio eradication effort, saying; “You too can be a part of it. All hands must be on deck; everyone has a role to play…Traditional Rulers, Religious leaders, etc.”

The team also stopped at the Igwe Ugochimalueze’s Palace at Nise to immunize some school children. “We owe our children a polio-free world. Nigeria must remain polio free. The awareness is a progress on the road to polio eradication.” 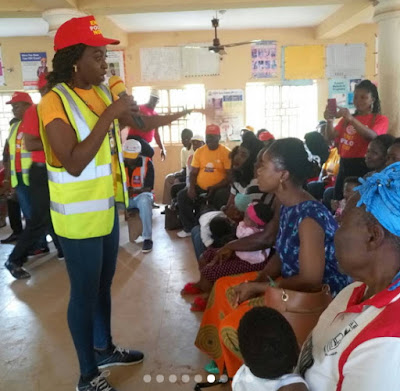 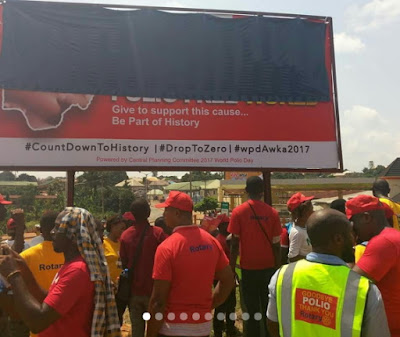 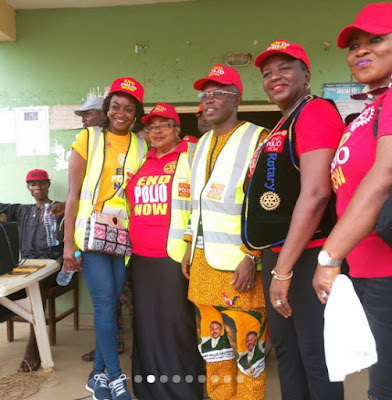 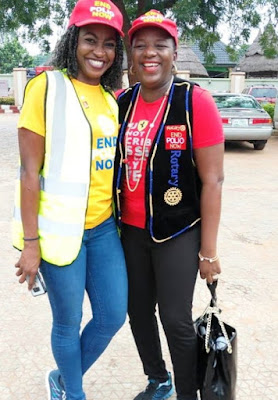 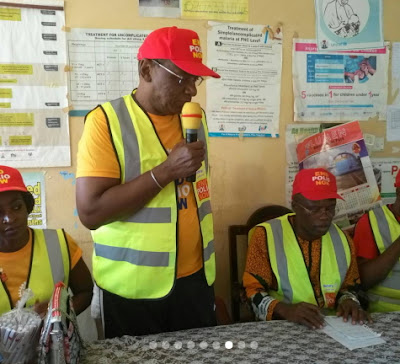 Continue Reading
You may also like...
Related Topics:kate Henshaw, polio