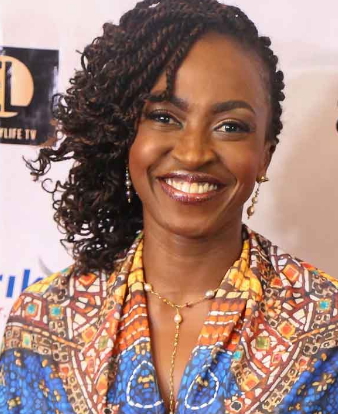 Henshaw on Wednesday said with the experience, she might not render assistance of such nature in the future.

We learnt that Henshaw’s attention had been drawn to the condition of the mother and child through the social media, while they begged around the Onikan area of Lagos State.

Mary was reported to have had four children from different men. 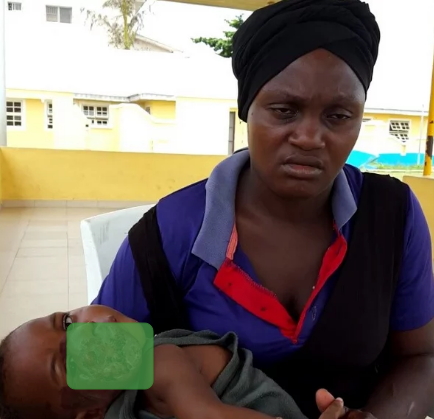 Michael, her last child, who she reportedly had for a Malian, was said to have been born with a cancerous growth in the face.

His mother was said to have been taking him on begging trips, during which some residents took their pictures.

Henshaw said she was tagged on Twitter sometime in March, 2016, and she took interest in the sick child.

She said, “I asked people to find both mother and child and after some efforts, they were found at Osborne, Ikoyi.

“Later, someone assisted us in getting a bed space for the sick child at LUTH. Both mother and child were admitted.”

Henshaw said she reported the case to Project Alert on Violence Against Women, a non-government organisation, which involved the Lagos State Government.

Mary was reported to have initially refused to cooperate with the hospital until she was threatened with arrest.

Henshaw said the attitude of Michael’s 30-year-old mother prompted a DNA test, which confirmed she was the biological mother of the child.

“While at LUTH, we received reports from other mothers in the ward and some nurses that she was aggressive. On April 24, she fought a hospital maid and was sent out of the ward and we had to beg that she should be taken in after she promised to be of good behaviour.

“We visited her relatives in Irawo, Ikorodu, where we discovered that she had three other children for different men. She left them in the care of her aged mother.”

The Nollywood actress said on June 9, 2016, Mary walked out of the hospital and left her baby behind.

Henshaw said she called the social welfare department and Mary’s family for a meeting where it was agreed that she should not be allowed to stay with the child again.

“As the meeting was going on, Mary appeared. She looked very dirty. The social welfare workers instructed that she shouldn’t be allowed into the ward,” she added.

She explained that after a series of medications, Michael was removed from LUTH due to a strike action which affected workers at the hospital.

Our correspondent learnt that the child was taken to Project Alert where her grandmother started taking care of him.

Henshaw, however, said she regretted getting involved due to the distrust of Mary’s family over the care of the child and the management of the fund gathered for the baby, which she said was not in her care.

She said, “A little part of me regrets; even though the Bible says we should not be tired of doing good. The family is giving us problems; but we are committed to the health and medical care of Baby Michael.

“With my experience, there is going to be a lethargic, tired attitude of celebrities when they are called to cases like this in the future. They may donate, but for someone like me to come out and say before the camera that ‘I, Kate Henshaw…’ It’s not happening again.”

Mary’s sister, Syndi, however, said although the family appreciated Henshaw’s efforts, it was not impressed, saying there was no proper communication.

She explained that Mary ran from LUTH because she was always harassed by the social workers.

Syndi said she was ready to take custody of the baby, leaving the NGO and Henshaw to take care of the medical bills.

She said, “My family is comfortable and I send N20,000 to my mother every month; we are not begging. Even the baby, before the encounter, was being treated at a general hospital.

“I was surprised when I heard that my sister and the baby were begging on the street. I was sad”