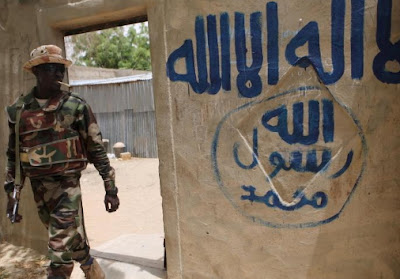 Dr Ona Ekhomu, a top security expert has called on FG to see the appointment of new Boko Haram leader, Al-Barnawi by Islamic State  as a sign of imminent danger. 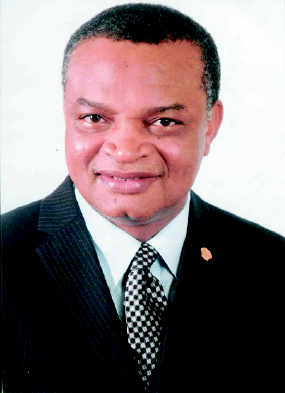 Here is what Dr Ekhomu said about the emergence of ISIS-appointed Boko Haram leader and the looming danger.

“If ISIS gets to appoint senior leadership for Boko Haram then they are probably running the Nigerian terror group as a local franchise. Strategic decisions such as leadership appointments are made by the spiritual leader of a terrorist group. In other words, the appointment of Al-Barnawi might have been made by ISIS leader Sheik Abu Bakr El-Baghdadi himself,” he added.

Ekhomu called for a higher level of preparedness, urging Nigerians to be observant and report unusual events, people or packages to security agencies because the terrorists have entered Nigeria in mass ready to launch attacks.

He also called on Lagos State to be on the alert and set up security agencies in order to disrupt terror attacks in the state.