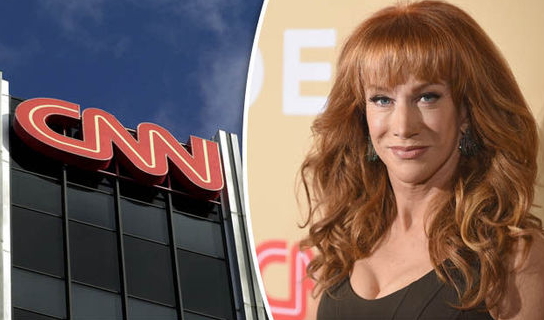 A popular comedian with CNN, Kathy Griffin has lost her job in her last attempt to make people laugh.

Griffin got tongues wagging negatively when she posed with a severed head resembling that of US President Donald Trump earlier this week.

The 56-year-old known for her deliberately provocative humor lost her job yesterday even after releasing an apology video on Tuesday night.