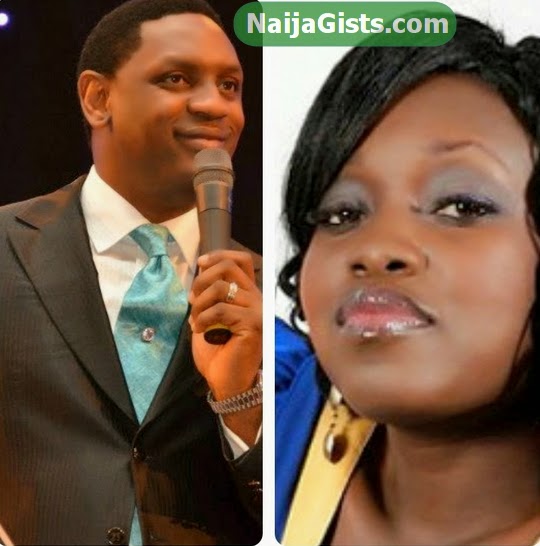 A Naija guy with Facebook handle Rare Gentle took to his page few hours ago to tell fans that Nigerian singer Kefee Obareki who suddenly slumped on a Chicago-bound plane might be experiencing the judgement of God. 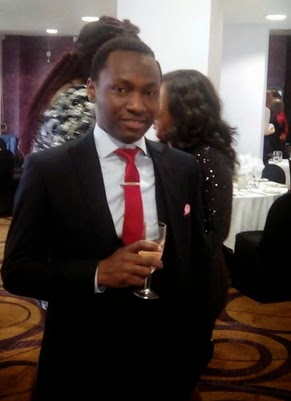 Check out what the guy said about Kefee below:

You must have heard that gospel artiste Kefee, the ‘kokoroko’ crooner is presently in coma after she slumped on a flight bound for Chicago. I couldn’t help but randomly think yesterday that maybe this has something to do with an interview she granted Encomium in February & lashed out at Rev. Biodun of COZA referring to him as “so called man of God”. While I don’t quite agree with the church suddenly cancelling her engagement with them when d scandal about her failed marriage was rife, attacking the Church or a man of God never ends well. When Christ announced Peter as the Rock of the Church, he established the Authority of the Church on the earth (whether d world likes us or not). NO MAN OR GOVERNMENT can bring d church down; Idahosa proved it to Babangida’s govt, Oyakhilome has proved it since 2001, Fatoyinbo proved it after the Ese scandal, Ashimolowo has proved it to the UK govt, Adelaja has literally subdued the Ukrainian govt. Another truth is that Men of God get level- some carry a weight of glory more than others. And though Pastors are not perfect, they are like Parents; their prayers, words & insight has empowered millions to experience unimaginable breakthroughs who hitherto were broken, poor & dejected. ONLY A CHILD WHO IS A FOOL TURNS AGAINST THE PARENTS BKOS OF A SCANDAL. So just bkos a congregation sticks to its pastor even after a scandal doesn’t mean they are brainwashed, its simply bkos they are children who love their father unconditionally. So Father, we ask that you have mercy on, heal & restore back our sweet kefee in Jesus Name. Thank you for answering bkos we still need her beautiful voice.

Here is an objection to Rare Gentle’s guess:

A lady identified as Ese Walter recently accused the same pastor of adultery…. How come nothing happened to her???… Ese Walter got married happily and doing well after the scandal.

This is what Kefee told Encomium about Pastor Biodun Fatoyinbo in an exclusive interview few months back:

“In 2008, I was invited to perform at a church in Abuja for the second time. The publicity for the show was massive as they had distributed invitation card to guests. People were even calling to confirm if I was going to perform. In fact, I got copies of the flyers weeks before the show. ”I was getting ready to go to the airport when I got a call from the pastor’s P.A, asking if I had seen a certain newspaper’s story about me concerning my ex-husband Alec Godwin. I said yes, it was a scandal. And he said they don’t want to have anything to do with me because of that scandal.”