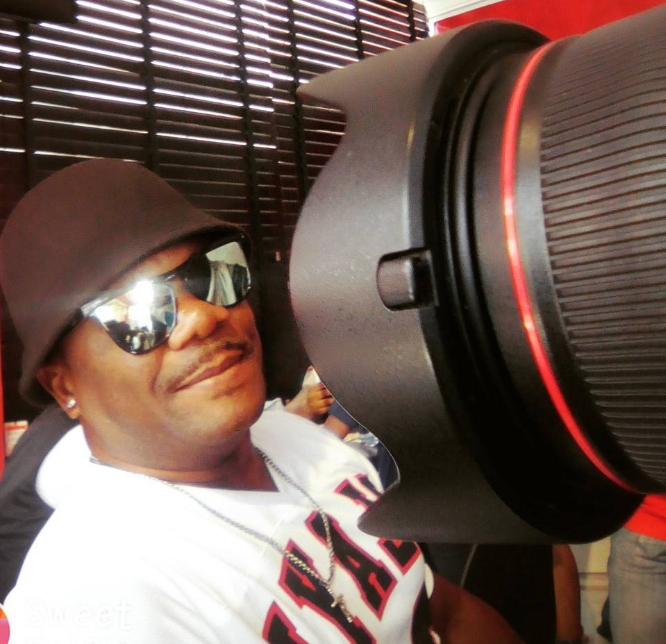 A new movie from the stable of Priced Penny Production Limited is set to hit the big screen.

As earlier reported, the movie titled Evans The City of crime is currently in production by popular filmmaker Jama Gold, the founder of Priced Penny Production Limited. 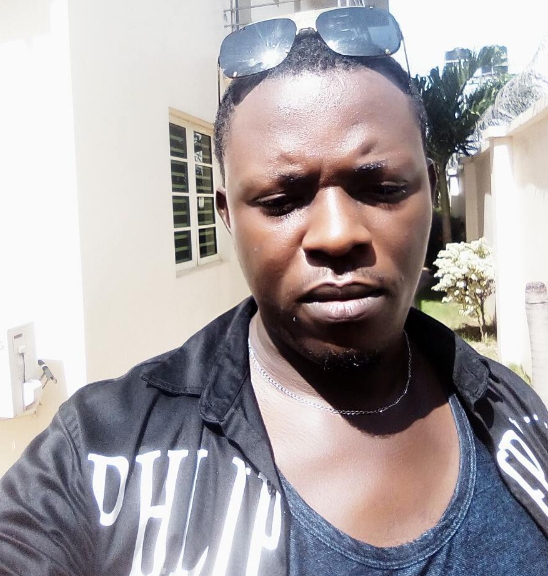 Jama Gold said the movie starring Kelvin Ikeduba and other great actors will be released next week.

Here is the official poster of the movie. 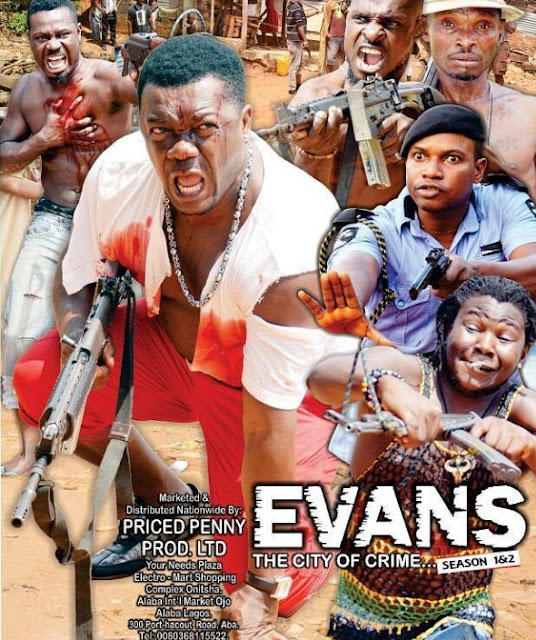 Since Nollywood actor Kelvin Ikeduba never disappoints, his fans are definitely awaiting the release of the movie. 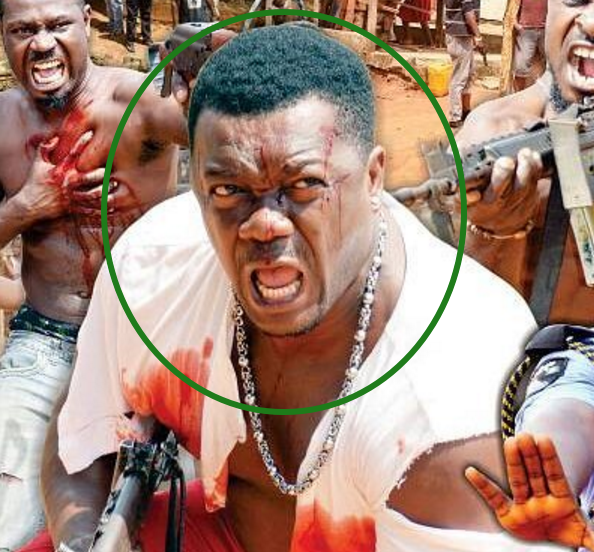 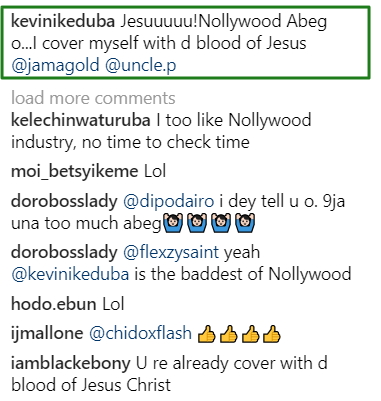 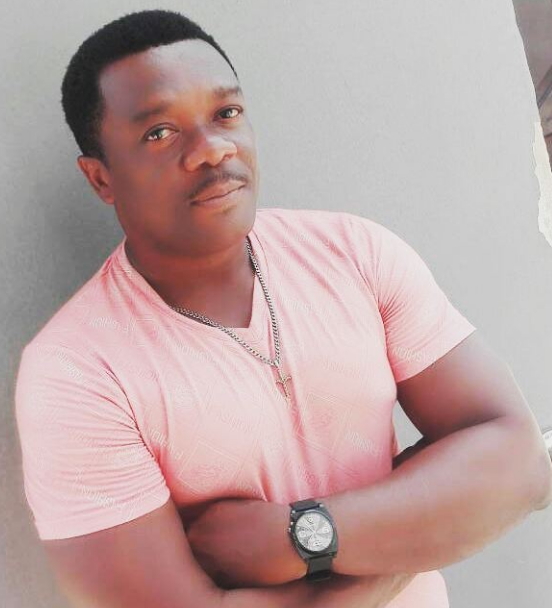