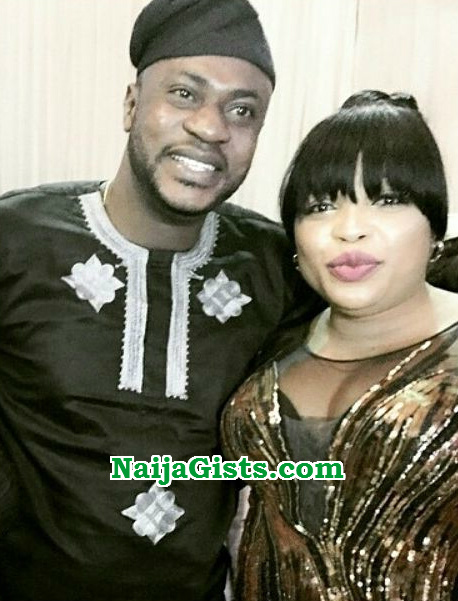 In an exclusive chat with Encomium Weekly, Nollywood actress Kemi Afolabi cleared her name from the league of addresses rumoured to be in hot romance with alleged Nollywood ladies man, Odunlade Adekola.

Hear what the actress said about her relationship with Odunlade Adekola:

He said he knew I had the talent and he believe in me. And he gave me so many chances, okay, who knows now, maybe it’s because of what –people have been saying that I have not even got a call from him to invite me for job. And I know he has been working, not that he’s not working. People should not just breakup our friendship.

He’s a very good friend of mine but the media has been able to separate us. And there is this notion about Nigerians or Africans as a whole. When you play a character in a movie very well and strictly by the script, they tend to quickly jump into a kind of conclusion, ‘Oh! These two people are wonderful. The chemistry is so good in acting, there are some people that when you are on set with, they carry you along they make the job so simple and so easy. Odunlade Adekola falls into that category. So, people should just find out what’s truly going on instead of unnecessary insinuations.

Odun is just one of those people I really adore in the industry. He is someone I know believes in my acting prowess.” 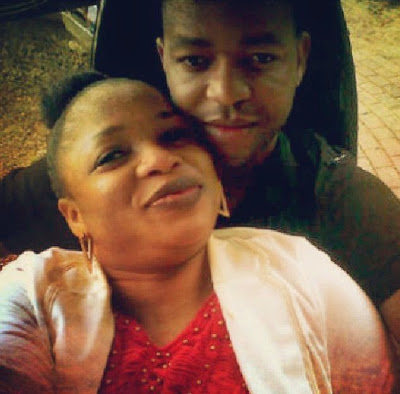 Contrary to Kemi Afolabi’s epistle, insiders are still claiming that she once dated Odunlade Adekola and when his wife started noticing their deep connection, he informed the actor’s mother who in turn warned him to cut off any unholy relationship he has with any other woman. 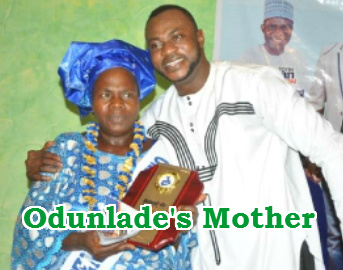 At a point, we learnt the actor stopped featuring Kemi Afolabi in his movies.