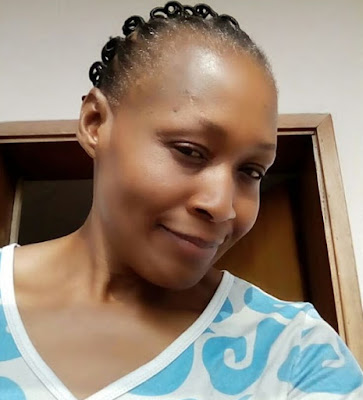 The controversial journalist who appeared to be in good health said her prison name is Mummy K.

Shortly before she went into hiding, she thanked Area Fada Charly Boy, her fans and supporters all over the world for speaking on her behalf.

Here is a video she released yesterday:

Check out her recent photos… 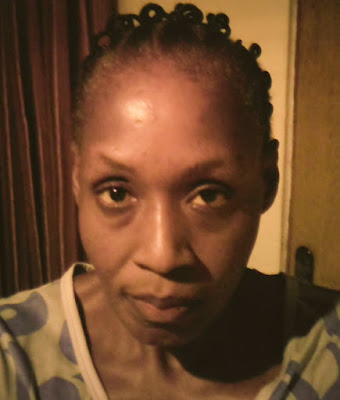 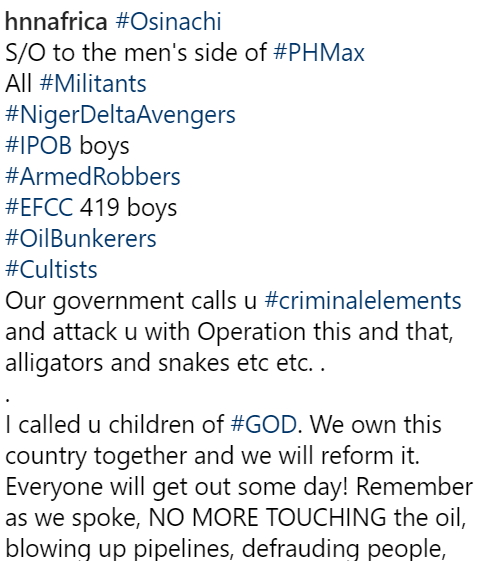 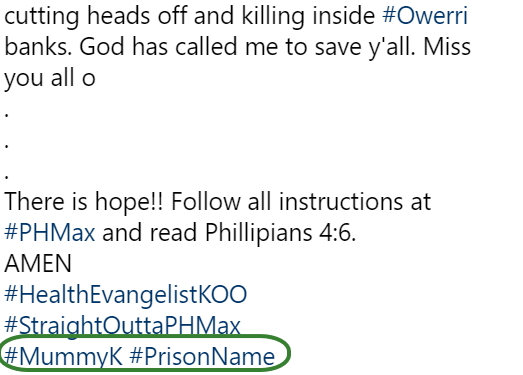 Kudos to Charly Boy and everyone who worked toward her freedom.

We are sure she has learnt her lessons.

We wish her well in her future endeavours.