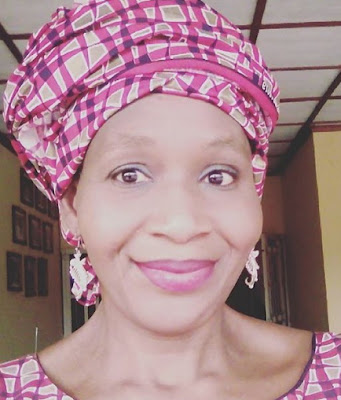 Justice Fubara no show reportedly caused the two to stay back in prison.

The court however fixed 30th of March 2017 for the bail application of the suspects. 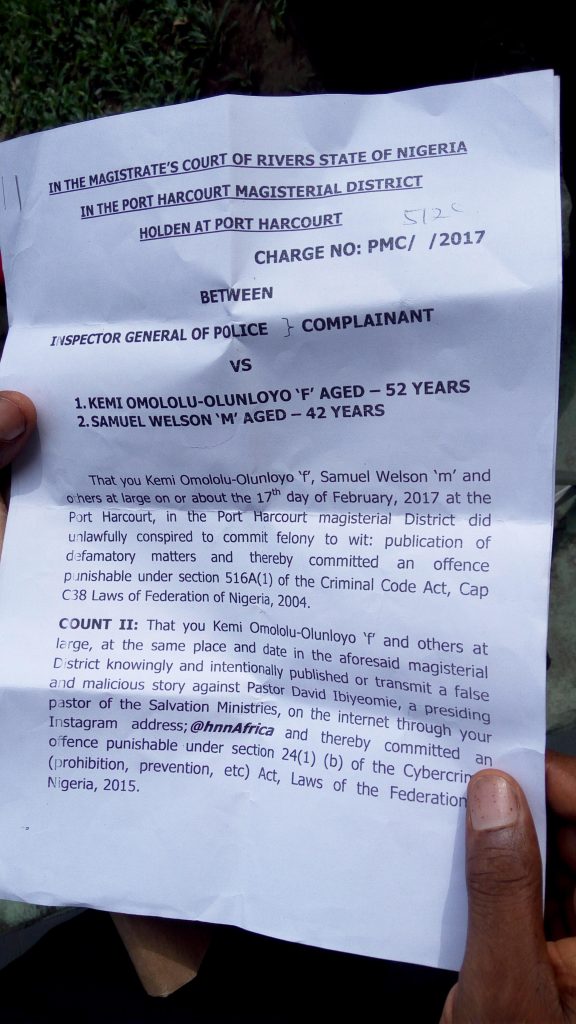 Continue Reading
You may also like...
Related Topics:kemi olunloyo, postpone