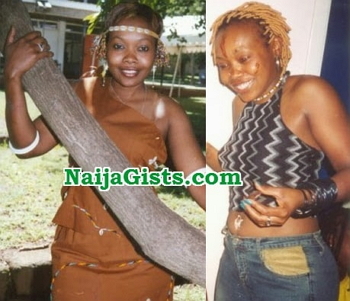 A professional Kenyan dancer who got in trouble back in April 2015 after she ventured into drug trafficking to supplement her income has died of Malaria.

Mombasa-based Samira Johnson who was sentenced on the 7th of December 2015 for cocaine trafficking had months left to complete her sentence before death took her unaware.

According to information from social media sources, Samira who was seriously sick of Malaria didn’t speak up on time.

She only spoke when her condition became unbearable and died while she was being rushed to the hospital on Friday the 16th of February 2018 .

Samira Johnson who was very popular in the early 90’s was abandoned by her family members the moment her arrest report made headlines in April 2015.

The cleric who officiated her funeral and also served as her guidance in her final months on earth,  Reverend Fr Emmanuel Likoko said she was looking forward to going back home but that never happened.