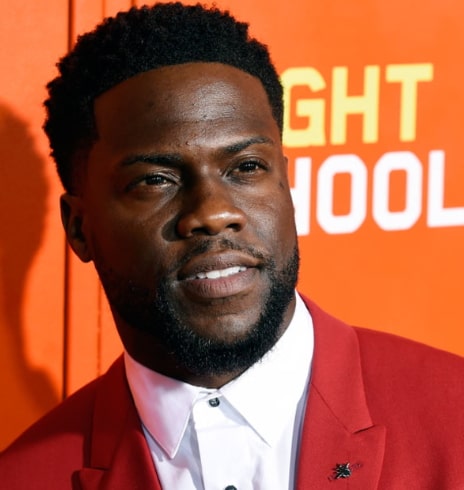 American Comedian Kevin Hart who stepped down from hosting the upcoming Oscars need not to worry much as he is still making cool money with his comic skill. 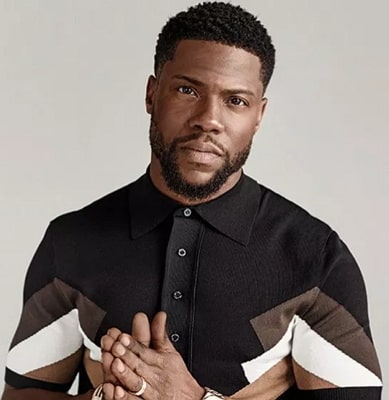 According to Forbes latest list, the comedian is now the second most paid comedian in the world with over 57 million in earnings in 2018.

He is gradually making a come-back to the top with Forbe’s new list.

Kevin Hart gave the current highest paid comedian in the world, Jerry Seinfield a run for his money after he came second place with $57 million, only $0.5million behind Seinfield.

2018  is a good year for Hart whose “Irresponsible Tour” earned over $30million.

He also stared in several movies including Jumanji remake which grossed $1billion in sale worldwide.

Mr Hart gave up hosting the academy Award after the event organizers asked him to apologise over a series of homophobic tweets he posted years ago.

They are yet to find a replacement for him. 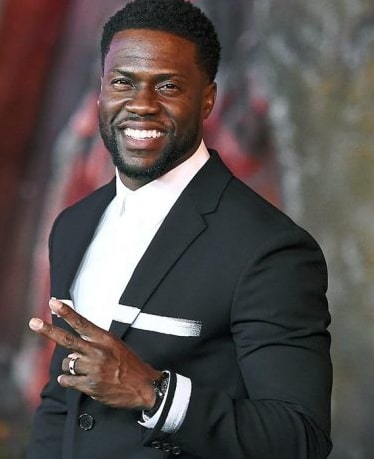 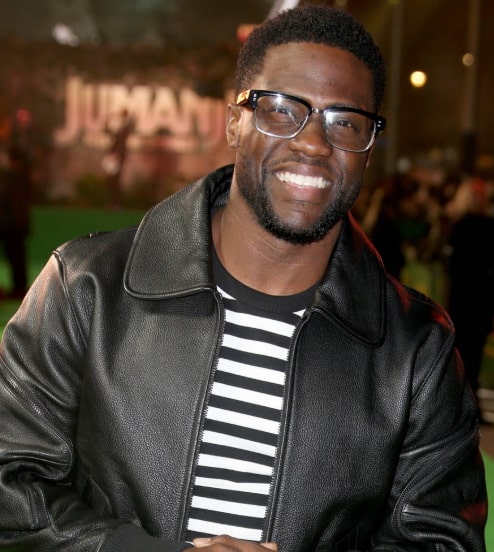 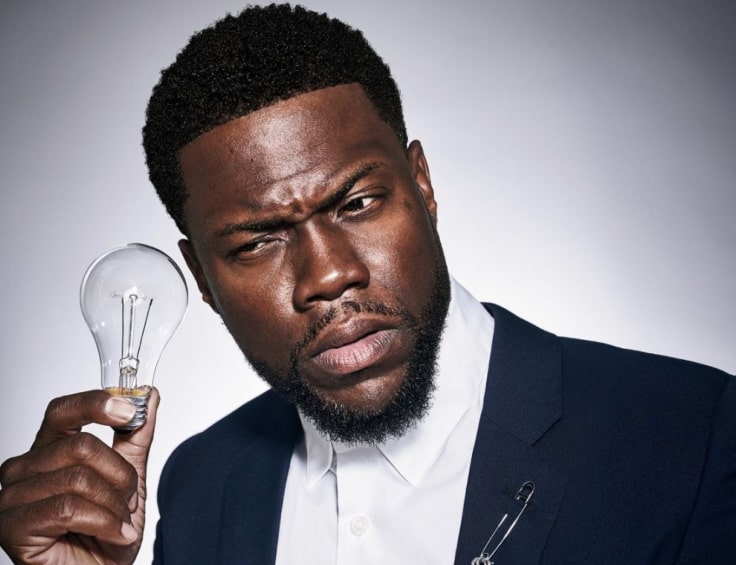 Nigerian Musician Runtown & Mother Denied US Visa, Banned From The United States
Jose Mourinho Trashes Man U Over Sack “My Future Is Better Without Manchester United”