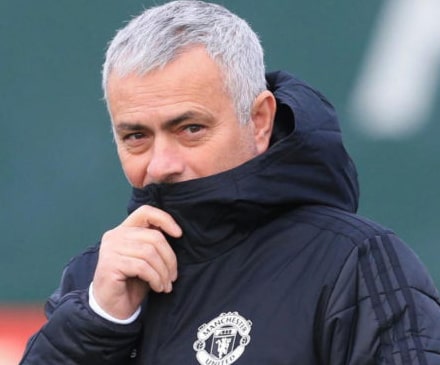 Sacked Manchester United manager Jose Mourinho has revealed that his future is better without the management of the football club.

Jose who refused to reveal reasons behind his sack was let go on Tuesday the 18th of December 2018.

The 55-year-old who is loose with words indicated that he would take a break from football before returning to management, while refusing to apportion “blame” for why things had gone wrong at Old Trafford.

Here is what he told Sky Sports:

“I keep the good things and I don’t speak about anything that happened in the club,” .
“We could speak about so many good things, we could speak about not as good, but that’s not me.
“It is finished, and Manchester United has a future without me and I have a future without Manchester United.
“Why should I now be sharing with you or the supporters any of my feelings? It’s over, and that’s me, and that’s what I’ve always been.
“I’ve been critical of managers that leave clubs and come out and speak about details of what happened and who is to blame — that’s not me.
“I just want to finish, like it happened yesterday and I like to say it is game over.”

He has been replaced by interim boss Ole Gunnar Solskjaer.

Mourinho indeed has a future after Man U sack. He is going to be taking home a huge amount of money.

Manchester United is expected to settle Jose Mourinho with a whopping $24Million pay-out for terminating his contract.

Continue Reading
You may also like...
Related Topics:jose mourinho, man u, sack