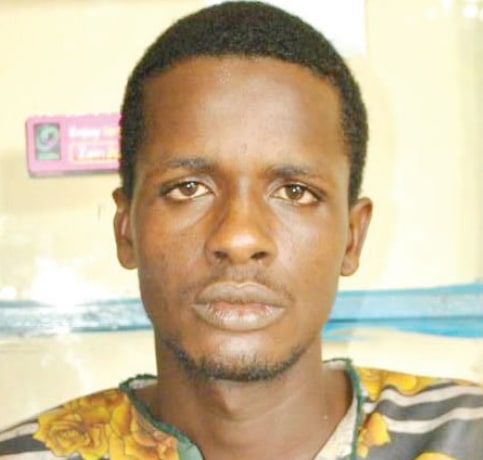 Police in Niger state have arrested one Shuaibu Abdullahi, 22, for allegedly kidnapping Bello Umar of Vunu Village in the Lavun Local Government Area of the state.

Abdullahi was trailed and arrested by the police detectives attached to Lemu Division on a tip-off.

It was learnt the suspect had sometime in August this year invaded the village in collaboration with three other members of his gang who are now at large and kidnapped Umar for ransom.

According to Northern City News, the suspect alongside the three fleeing members of his gang, who were armed with weapons abducted their victim and took him into a nearby bush.

The suspect told our correspondent that luck ran out of his gang as the victim escaped from captivity.

“I never knew that my victim will escape otherwise we would have made our money but unfortunately I ended up in the police net.

“We slept off and our victim took advantage of that and ran away. He later reported the matter to the police who arrested us,” he explained.