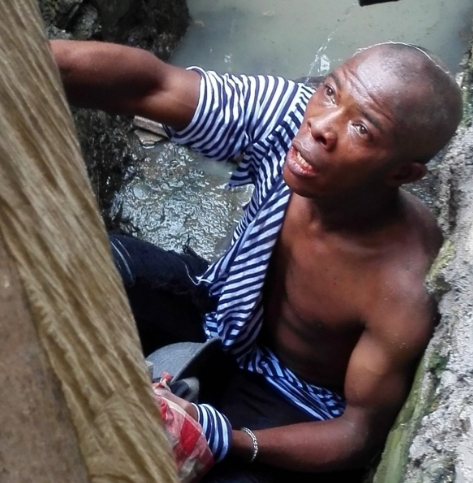 A middle aged man was caught by residents of Odi Olowo in Mushin area of Lagos yesterday while attempting to kidnap a child.

The suspect identified as Charles Ibeleme was caught while allegedly taking his victim to an unknown location.

An eyewitness, who gave his name only as Sunmibare, said Ibeleme pleaded with the mob not to lynch him, as he was only finding a means of survival.

We gathered that Ibeleme, who begged the mob not to lynch him, said he was forced into kidnapping because of the harsh economic condition in the country.

He reportedly urged everyone to beg Buhari to create job for people like him. It was at this point that the angry mob descended on him. 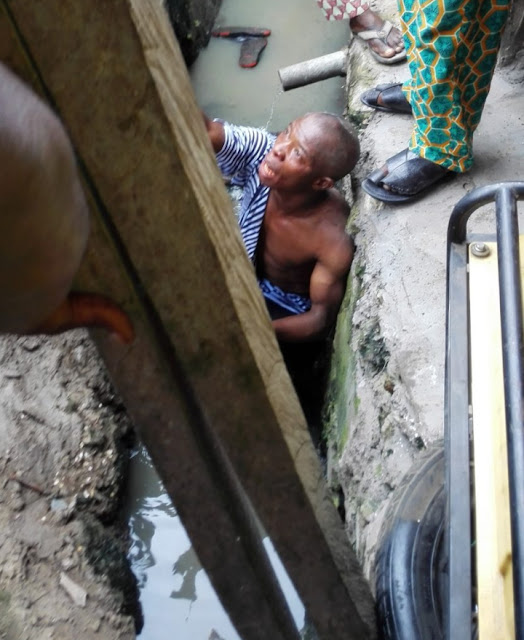 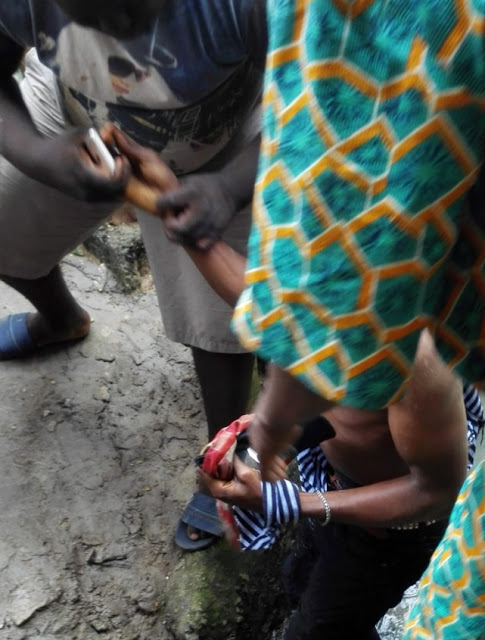 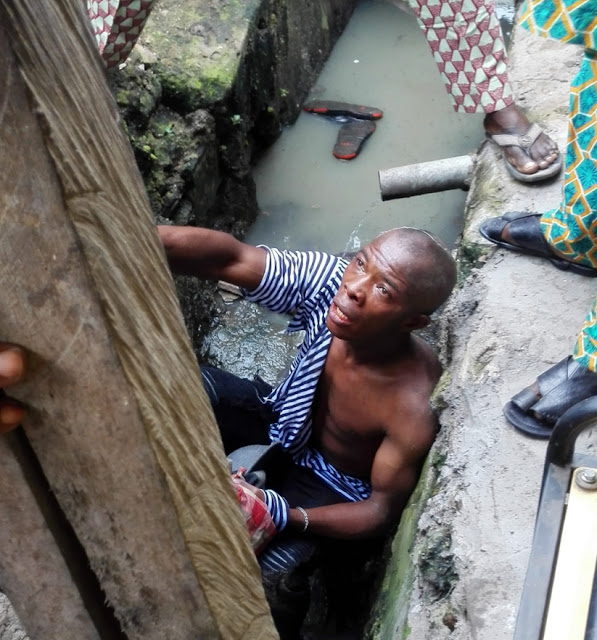