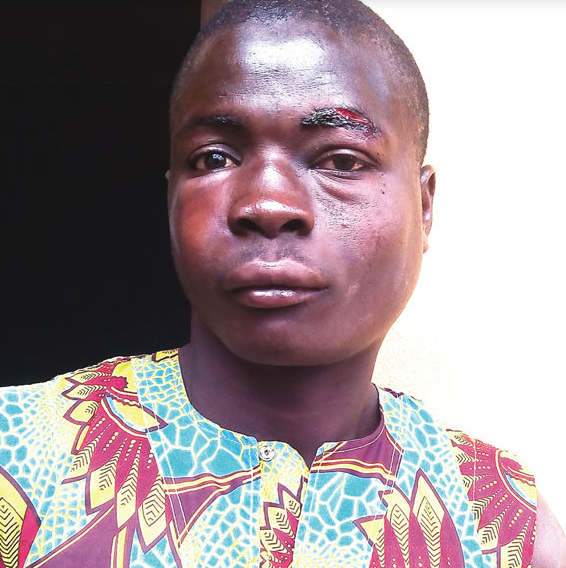 A child kidnapper, Ola Ibikunle, has been detained by the police after he was caught with a four-year-old girl in the Oyero area of Ijoko, Ogun State.

It was learnt that Ibikunle, a bricklayer, had held his victim, Eniola, by the neck and was about to strangle her in an uncompleted building when he was caught by passersby.

The suspect, who confessed to have stolen another three-year-old boy and sold him for N1,500, was later handed over to operatives of the Special Anti-Robbery Squad of the Agbado Police Division.