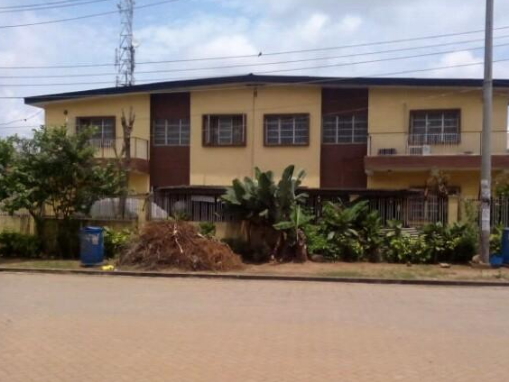 A young man simply identified as Damilola has been arrested in Ojodu area of Lagos for allegedly raping a fellow church member.

We learnt that the suspect and the victim were members of the same parish of the Redeemed Christian Church of God.

The victim had invited the suspect to her birthday and 5 days later, he said he had a surprise gift for her.

He lured her to his apartment on Otubor street on Omole Estate where he raped her this past Sunday.

The victim reported the matter to the police station on Monday morning.