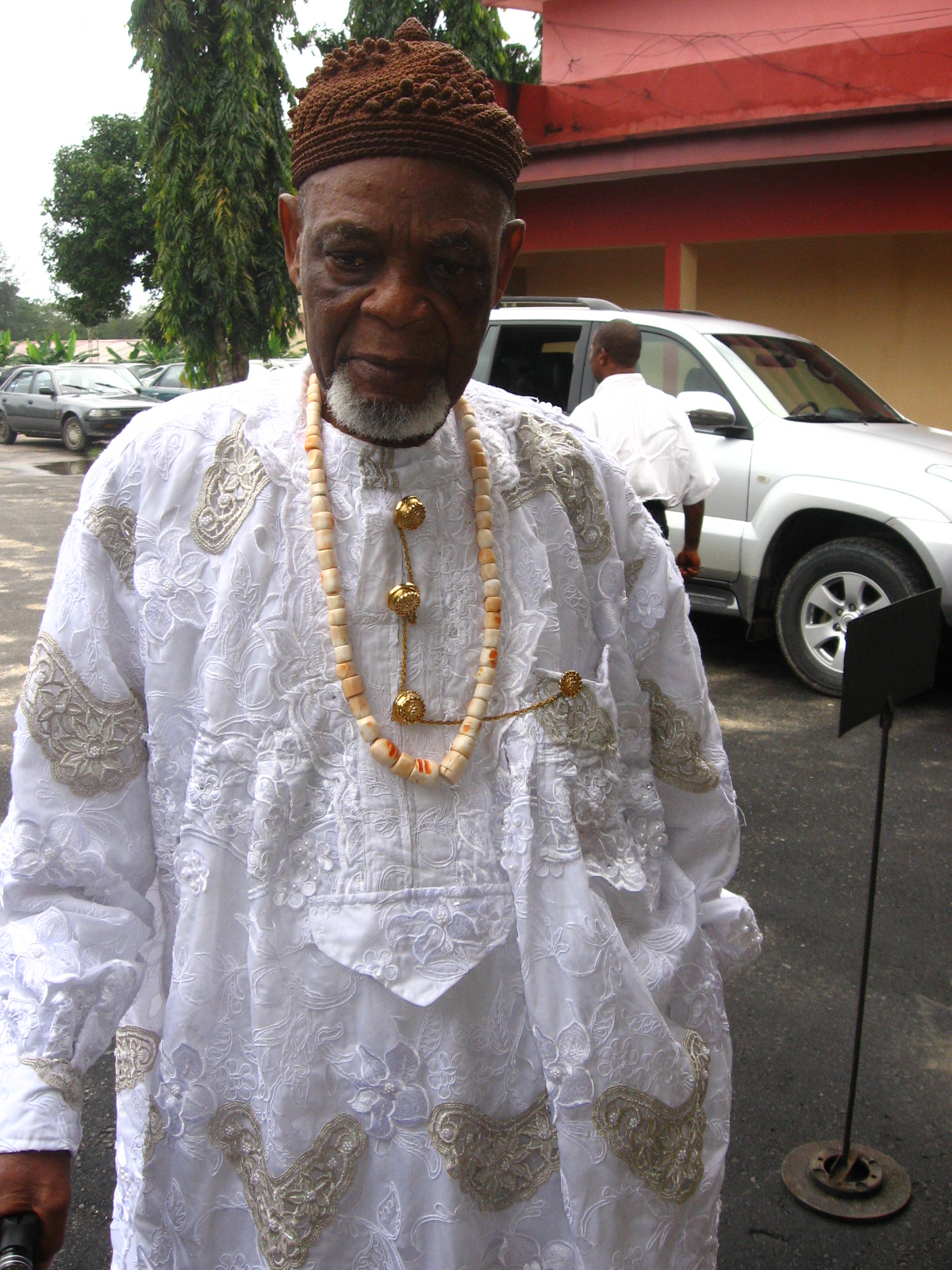 Chief Ubong Assam, a popular traditional ruler in Esit Eket town of Akwa Ibom state who was kidnapped by some gunmen at this palace 10 days ago has been released.

Chief Assam was taken to an unknown location and the kidnappers demanded for 150 million ransom.

The kidnappers were upset over the reported hijacking of oil spill compensation funds accruing to Esit Eket from ExxonMobil.

The monarch allegedly used over 200 million naira to renovate his palace instead of using it to develop the community.

The kidnappers later reduced the ransom to 50 million with 1 week ultimatum.

After back and forth negotiation, they accepted N15 million.

A source who confirmed the released few hours ago said the traditional ruler was in a sound and healthy state, adding, “As I speak, I am with him and his family members. “We are very happy to see our paramount ruler back in Esit Eket,’’ the source said.