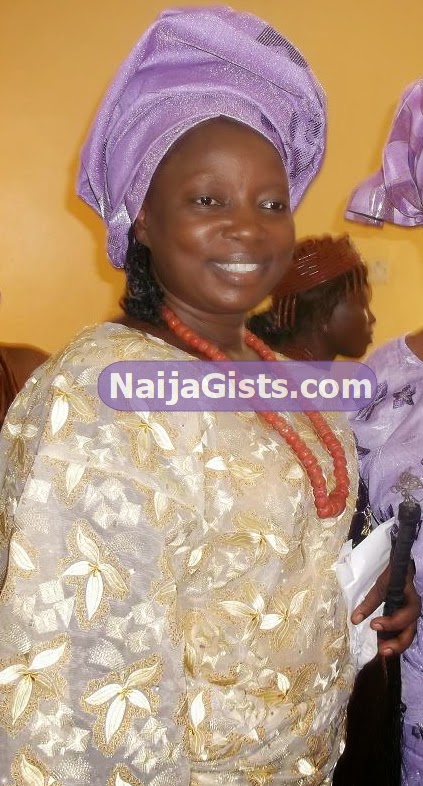 CEO of Machmillan Publishers, Dr Adenekan is the chairman of the day while Prophet Bamise will be the guest speaker.

The Ibadan-born gospel star said the 4-track album was produced by Tommy Awotile at Latech Studio in Bashorun area of Ibadan.