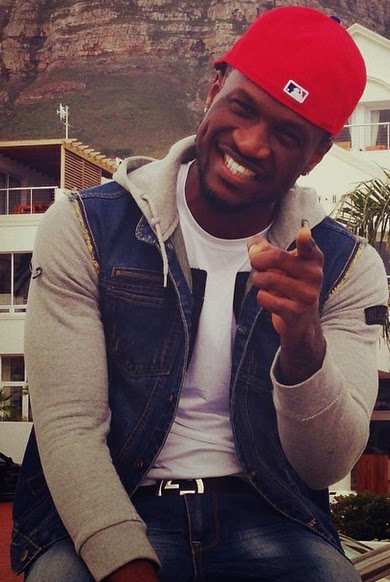 Peter Okoye of PSquare is gradually heading towards staying solo.

The father of two who hit a mega endorsement deal as the ambassador of Olympic last week has been having issues with his other brothers since their reported split few months back.

Peter Okoye has started his own record label, PClassic. The announcement was made earlier in the week.

According to sources close to Peter Okoye, he is currently shopping for talented artistes to sign to his new record label.

Awilo Logomba and other upcoming artists have reportedly appended their signatures under pClassic records label.

Though Peter Okoye still perform with his twin brother, Paul as PSquare but their relationship is not as cordial as it used to be. Peter and Paul Okoye are said to be working toward splitting.