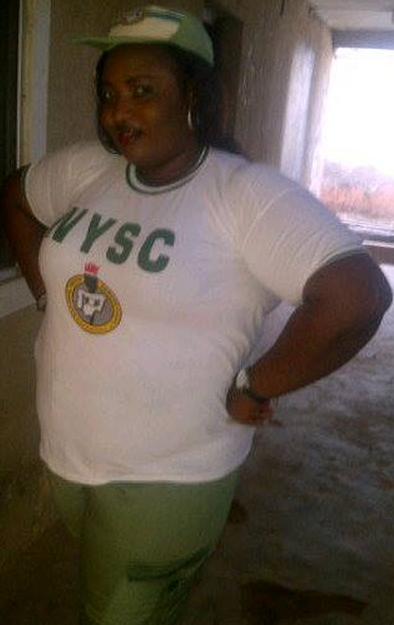 On May 23rd, Miss Idowu’s lifeless body was found in the pool of blood.

Police later traced her blood to the home of 51-year-old Abdullahi Tanko.

Investigation revealed that Tanko and his gang members (now at large) lured Yetunde Idowu from her residence to Fate Road where she was raped and brutally murdered inside their car. 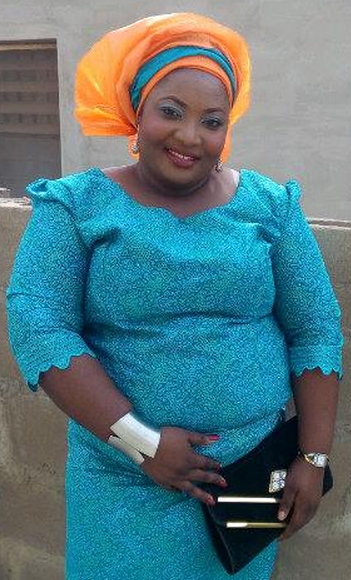 Hear what prosecutors said about the murder

“After they had raped Idowu, they carried her dead body to a nearby junction. The police located Tanko’s house through the blood traces of the deceased and the suspected killer was arrested. The mobile phone of the deceased was found with Tanko.”

Tanko the leader of the rapist gang has been remanded in prison.