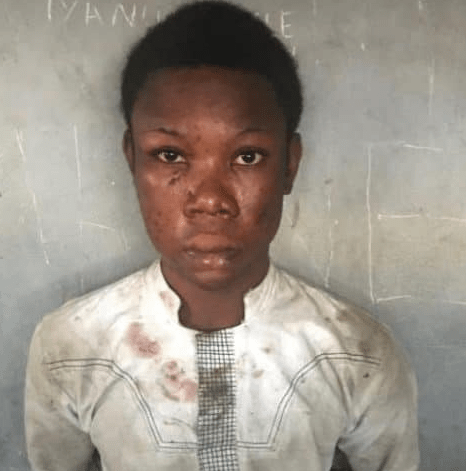 A Magistrates Court in Ebute Metta Lagos has remanded a househelp, Joseph Ogbu, suspected of killing his employer Oreoluwa John, 36, and her 89-year-old mother, Adejoke John at their Lagos home last Thursday.

She made the order following an application by the police. The application was based on a temporary three-count charge.

Benue State born Ogbu allegedly killed the mother and daughter between 1am and 2am at the deceased’s No. 4, Ogunlana Drive, Surulere, Lagos, home.