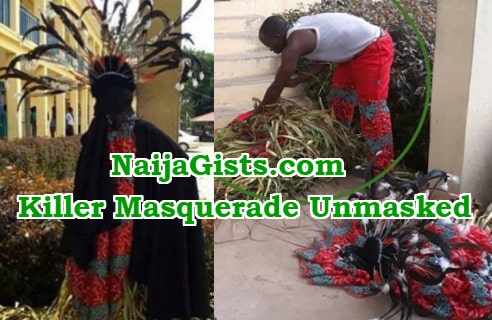 Photos: Killer Masquerader Unmasked & Arrested For Stabbing Dangote Staff Who Refused To Give Him Money To Death

Police in Ondo state today paraded a masquerader, Olu Olowokere for allegedly killing a young man, Femi Makanjuola during a festival in Akure on Saturday.

According to the State Police Commissioner, Olowokere and his 75-year-old follower Ajuloko Adaramola stabbed 30-year-old Makanjuola to death when he refused to give in to their demand for money at Olomoyeye Street in Oke Aro area of the capital city of Ondo State. 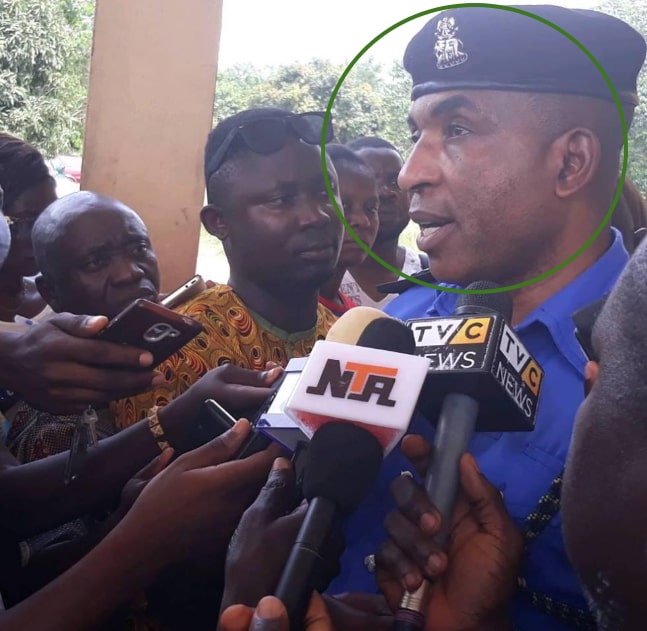 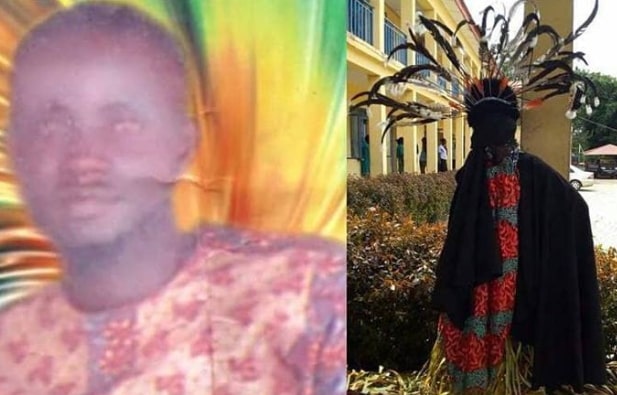 While he was trying to flee the murder scene, the masquerader was unmasked and arrested by police . His partner, was also arrested.

The partners in crime are currently in police detention.

The deceased who was unemployed for a while reportedly secured a job at Dangote Cement last week.

He was killed just days before his October 8 2018 resumption day. 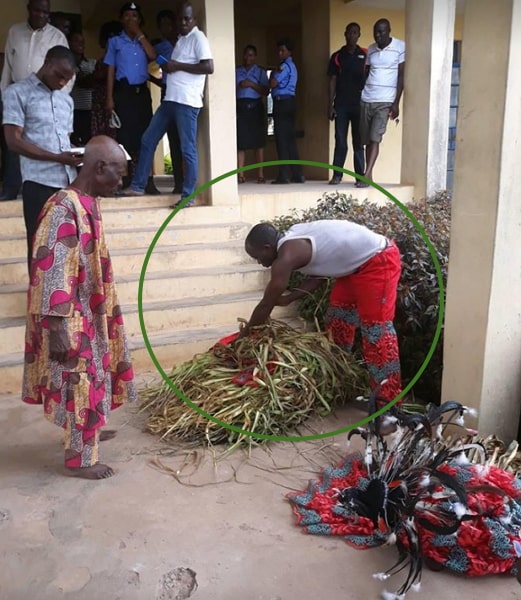 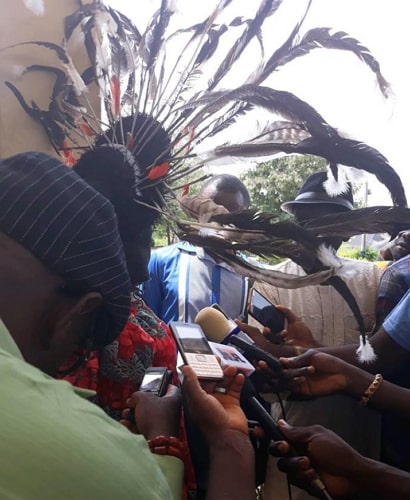 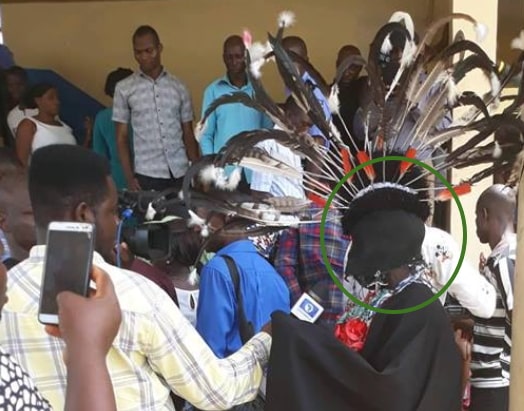 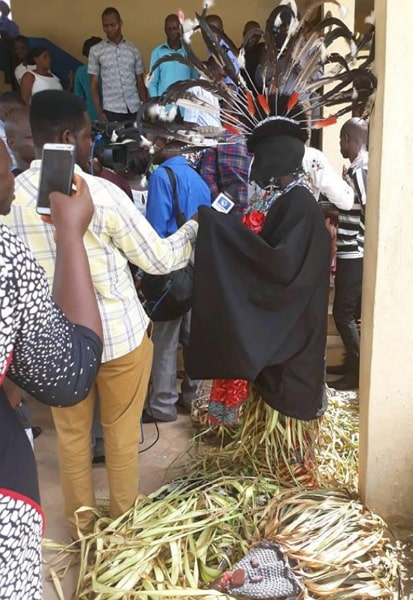 Evil Father Who Allegedly Used Daughter’s Blood For Money Ritual In Ekiti On The Run
Maltreatment Of Nigerian Traders In Ghana: NANTS Raises Alarm As Woman Takes Own Life Over Shops Closure