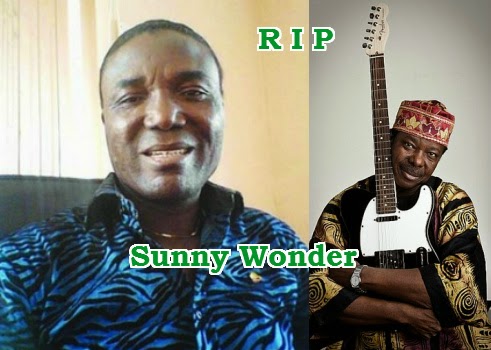 The Managing Director of Juju legend King Sunny Ade, a popular Lagos socialite has passed on.

Mr Sunday Abayomi aka Sunny Wonder reportedly slumped after taking his shower in his home at #9 Fatai Oluyole Street in Aboru area of Lagos yesterday.

According to his wife, he collapsed after stepping out of the shower around 10:05pm last night.

He has been down with an undiagnosable illness in the past 3 weeks.

His corpse has been transferred to a mortuary in Lagos.

He is survived by an aged mother, wife and 4 kids.