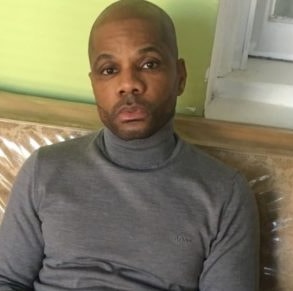 Gospel star Kirk Franklin is not a happy man at the moment as his younger sister who was incarcerated for drug trafficking  in Texas back in 2005 has just been given another 30 years.

The Grammy Award winner who didn’t mention the name of the convict however blamed himself for not doing enough to help rescue his sister from the grip of drug addiction.

According to him, she was dating a drug dealer  who introduced her to drug trafficking.

She eventually became a full-blown drug addict and dealer like her boyfriend.

Here is what Franklin posted on his official Instagram page few days ago: 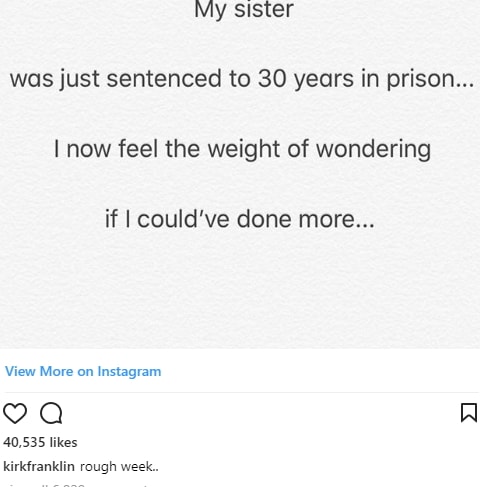