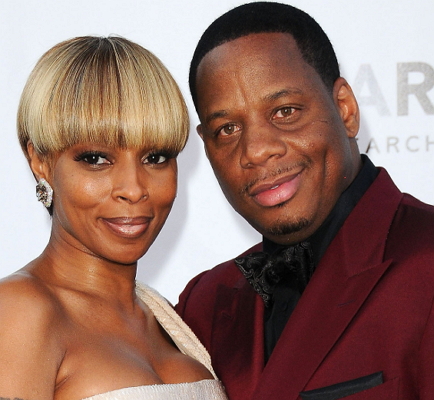 The couple who separated in 2016 after 13 years of marriage became officially divorced yesterday when a Los Angeles Court signed off their divorce papers.

The divorce news which broke yesterday came exactly three months after they settled their divorce out of court.

2018 has been a good year for Blige who was nominated for two Oscars.