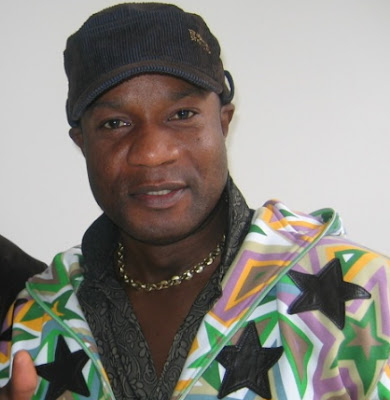 July 27, 2016 – Koffi Olomide Jailed In Congo For Beating His Dancer At Kenyan Airport

A physically aggressive legendary Congolese singer, Koffi Olomide has been jailed in Congo following his deportation from Kenya after an abusive confrontation with one of his dancers.

The singer was caught on camera kicking a lady on arrival in Nairobi Kenya after she had a confrontation with his wife.

The 56-year-old singer was immediately arrested and charged to court for assaulting the woman identified as Pamela.

He has been sentenced to 18-month jail term by a Kinshasa court.