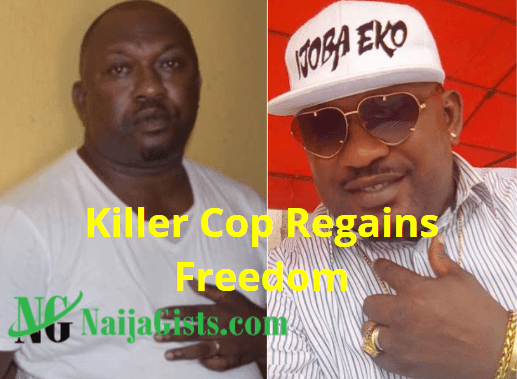 The evil cop who turned the family of Kolade Johnson into mourners after killing him in Iyana Ipaja area of the state last year is now a freeman.

According to insiders, the family of late Kolade Johnson are still mourning while Omo Eko is living a free man with his cult members celebrating his achievement.

Here are some of the outfits he rocked on his 50th birthday few days ago. 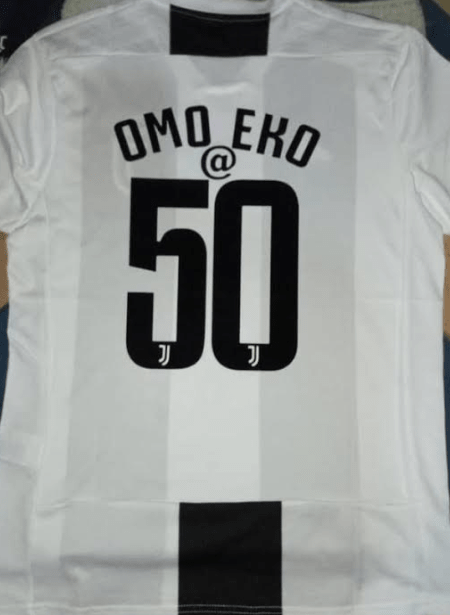 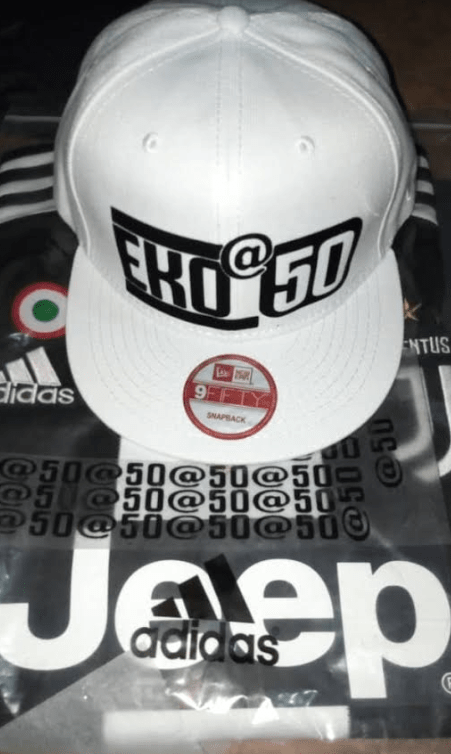 What happened to justice?.

Shame on the government of Lagos state and the Lagos State Police Command for allowing this injustice to happen right before our eyes. 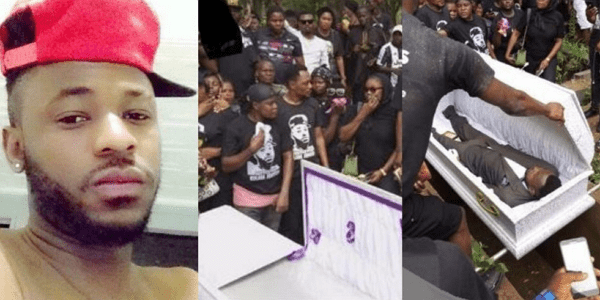 What happened to Human Right Activists? Why will this be allowed to happen?