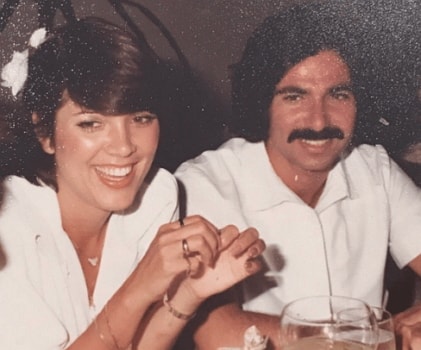 Kim Kardashian mother, Kris Jenner recently opened up to Fox News about her failed marriage to late husband Robert Kardashian who died of esophageal cancer at age 59 in July 2003.

Here is what Kris said about getting married to Robert and why she regretted cheating on him:

“I married Robert when I was 22 years old and I had gotten pregnant on my honeymoon.

I had the happiest life you could’ve dreamt about. But when you’re in something, sometimes people think the grass is always greener and that was, like, what I think I went through at some point.”

When asked if she had an affair with a soccer player revealed to be Todd Waterman, Kris said: 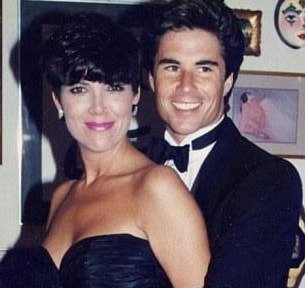 “I did, I did.”It’s nothing I’m proud of. When I look back on it now, probably one of my biggest regrets in my life is that that marriage fell apart.”

Kris Jenner and Robert Kardashian were married from 1978 to 1991 before their marriage crashed over infidelity.

Late Robert Kardashian is the father of Kim, Kourtney, Rob and Khloe Kardashian.