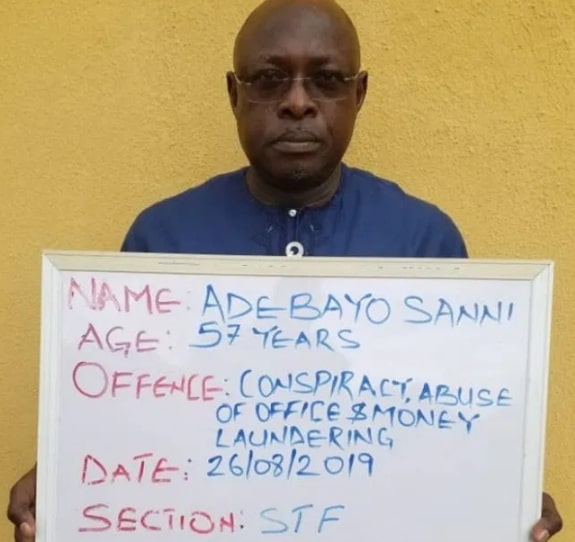 Both men are classmates of the immediate past governor of the state, Abdulfatah Ahmed.

The said landed properties are located in Harmony Reserved Area of Ilorin, the state capital and Galadimawa area of Abuja, the Federal Capital Territory.

Others who illegally benefited from the illegal sharing of the choice lands include, a political leader in the state, Ishola Balogun-Fulani, Alhaji Isiaka Oniwa, Alhaji Jimoh Oniwa, Mrs Olapeju Fausat Ogunlade among others.

However, some others involved in the land grabbing have started making payments for their allocations following their interrogation by EFCC operatives, while others have promised to make payments before the week runs out.

Aside land, EFCC’s findings revealed that movable properties belonging to the Kwara State Government were being looted by highly placed individuals in the state.