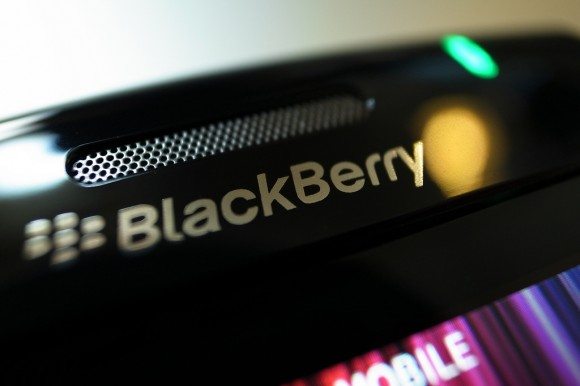 According to an eye witness, Chisom who had earlier removed the Blackberry phone from a fun-seeker’s bag at the club ran out of luck after all effort to switch off the stolen phone proved abortive.

The lady got busted when the Blackberry owner called her line using another friend’s phone.

To her surprise, she heard it ringing inside Chisom’s handbag.

People quickly descend on Chisom, she was beaten to pulp and her clothes stripped off her.

The security guards at the club later came to her rescue.

Na wa o some ladies will do anything to lay their hands on a blackberry.

Oge Okoye Dares A Live Snake, Plans To Take Her Career To The Next Level
Man Kidnaps Self To Extort Money From Wealthy Father