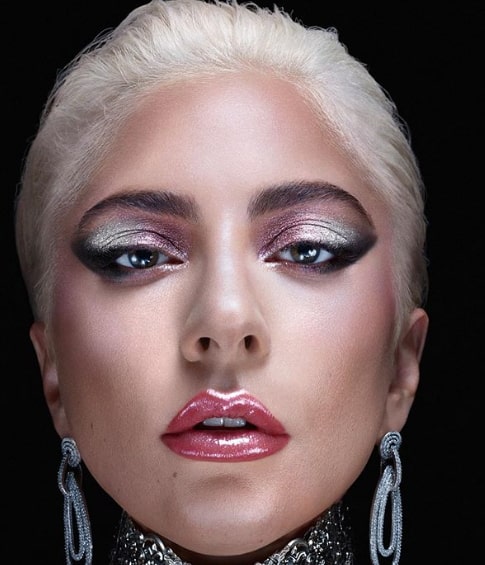 American music star Lady Gaga’s next film role looks likely to be a big one – playing Gucci’s ex-wife Patrizia Reggiani, who was found guilty of ordering his death.

She will reportedly star in Sir Ridley Scott’s upcoming movie.

It is all about the killing of fashion guru Maurizio Gucci and Gaga, real name is Stefani Germanottawill, is to play a leading role.

According to Deadline, she is desperate for the chance to sign up and has already agreed.

She was nominated for an Oscar for her role alongside Bradley Cooper in A Star Is Born.

Now she will play the wealthy Italian socialite who had two children with Gucci, before their divorce in 1985, Mirror reports.

Reggiani was convicted of hiring a hitman to kill her estranged husband in Milan in 1995.

Tongues started wagging after A Star Is Born hit screens.

Fans have pointed out both romances disintegrated publicly within hours of each other months after a whirlwind publicity tour with A Star Is Born.

Rumors had been circulating about Bradley, 44, and Irina’s four-year relationship for months before.

Speculation about Lady Gaga, 33, and the actor spread like wildfire after a steamy Oscar performance of hit song Shallow.