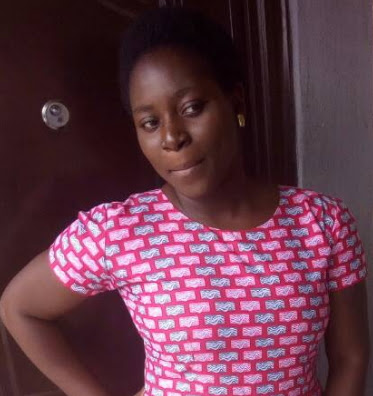 Ritualists Release Female Kwara University Student Because She Is On Her Period, KWASU Undergraduate Recounts Ordeal

Missing KWASU Student, Dorcas Oluwatimileyin Has Been Found… She Was Picked Up By Ritualists Using Ilorin Taxi

Meet Olanrewaju Dorcas Oluwatimilehin, a 2nd year student of the Kwara state University who recently escaped from the hands of some suspected ritualists in Ilorin.

She was declared missing on the first of December but as God will have it, she has been found in good health.

Dorcas who left her off campus hostel around 11:16am last week Thursday took an Ilorin-colour painted taxi operated by ritualists.

According to Tribune Online, she was the only KWASU student in the taxi.

She narrated that two passengers occupied the front seat while she was the third passenger at the back. She added that no sooner had the taxi taken off than a female co-passenger sitting next to her complained of cold and requested that the side glass be wound up.

“I became unconscious afterwards,” said the victim, stressing that she regained consciousness in the den of ritualists in the evening of the fateful day. 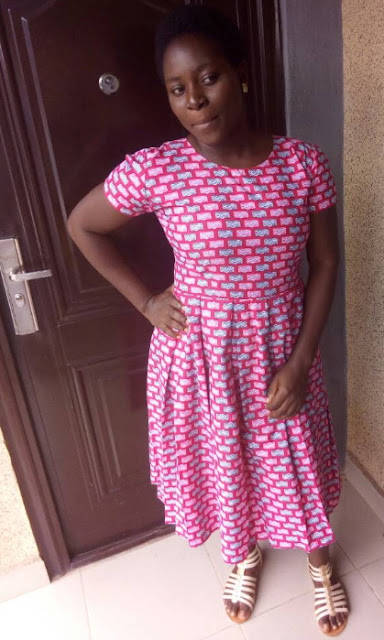 Dorcas said she was blindfolded and driven to an unknown location, where she met 12 other victims – male and female.

“We were kept in a room. When they touched me, the woman said I was not pure… They started touching my body with some things and the woman said they should go and keep me somewhere, that they don’t need me now, that I’m in my period and it is not the time they need people who are menstruating,”

“I think around 2:00 a.m., one of them called me and started asking me questions. He said where am I from, and that do I know what I was doing there? I said ‘no,’ that ‘I just found myself here’ and that ‘I was supposed to be in school writing my exam.’ At times, they (the ritualists) speak in Hausa but it was not audible.

“They would stay by the door and later open the door and talk. And sometimes, they would come inside and just parade and go. When I got there, we were 13 but I left five people there. The man told me that I should not worry, that he would not allow them to touch me. So, he took me out and that was when I knew we were in a compound. He covered my face and locked me up in the boot. I knew they entered the car and were talking about Ekiti State.

They dropped me around 5.00a.m. “…I knew when we got somewhere, I was almost losing consciousness and the man said he had forgotten to put water in the radiator and he came to the boot, took me out and told me to go.

If they took people out, it was their screaming that we would hear. I wrapped my school ID card in my back pocket and did not leave any trace that I had a phone on me.”

Continue Reading
You may also like...
Related Topics:lady, mentrustion, Ritualists, save