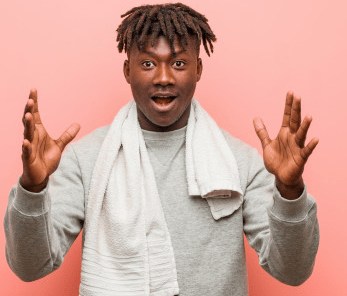 An Ikeja Chief Magistrates’ Court on Friday sentenced a 22-year-old engineer, Kelvin Obinna, to six months in a Correctional Facility in Kirikiri with hard labour,for refusing to pay his N2.4 million birthday celebration bills in a club.

Obinna pleaded guilty to two counts of breach of peace and obtaining goods under false pretences .

Chief Magistrate A.A. Fashola, sentenced Obinna without an option to pay a fine.

Earlier, the Prosecution Counsel, Sgt. Michael Unah, told the court that the defendant committed the offence on Aug.31 at 10 p.m. at No. 113 Obafemi Awolowo Way, Ikeja.

Unah alleged that the defendant went to a clubhouse with his friends to celebrate his 22nd birthday and ended up consuming liquor worth N2.4 million and refused to pay.

He added that the owner of the club, Mr Success God reported the case to the police.

Unah said the defendant attempted to breach the peace when he refused to pay his bills.

The offence, he said, contravened the provisions of sections 168 and 314 of the Criminal Law of Lagos State, 2015, (Revised)