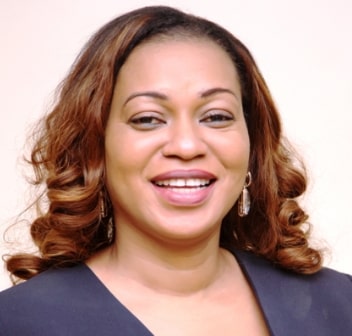 A Lagos based cook,  Mathew Gouda was today brought before an Ikeja Chief Magistrates’ Court for allegedly stealing jewellery valued at $27,000 (about N8.2 million) from a lawmaker, Mrs Funmi Tejuosho, representing Mushin Constituency I, Lagos State House of Assembly.

34-year-old Gouda was arraigned on a lone count of stealing before Chief Magistrate Olufunke Sule-Amzat.

Prosecuting Assistant Superintendent of Police (ASP) Benson Emuerhi, told the court that the defendant committed the offence on May 31, at 8.30 p.m. at Sasegbon Street, GRA, Ikeja.

ASP Emuerhi said the cook, conspired with others now at large, broke into his boss room and stole the jewellery after which he ran away.

He said the complainant, Mrs Tejuosho, reported the case to the police consequent upon which investigation was conducted into the matter and the defendant was arrested.

When the charge was read, Gouda pleaded not guilty.

Chief Magistrate Sule-Amzat granted him bail in the sum of N200, 000 with two sureties in like sum.

She adjourned the case till July 3.