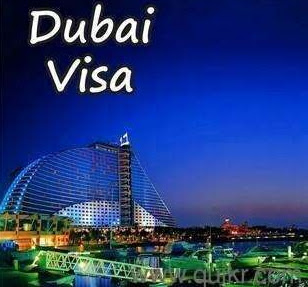 A visa agent identified as Paul Echecube has been sent to jail for allegedly duping one Nnadi Chinoso of N850,000 on the pretext of getting him a visa to Dubai.

Echecube, a resident of 9 Animashaun Street in Ojodu Lagos is facing 2-count charge of stealing and obtaining money by false pretence.

He reportedly collected N850,0000 from Chinoso sometimes in January at his office on Makirun street in Ojodu Lagos.

Instead of using the money for Dubai visa procurement, he allegedly used it to rent an apartment.

Justice Okunsanya ordered the 43-year-old accused remanded in prison pending the time he will fulfil his bail condition.

Continue Reading
You may also like...
Related Topics:agent, lagos, visa