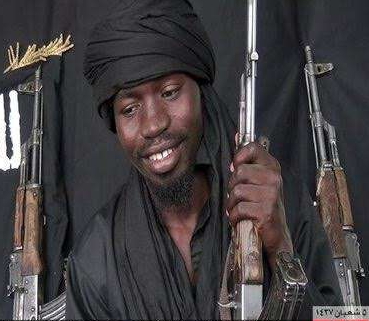 Boko Haram’s new leader Abu Musab Al-Barnawi revealed the reason why Boko Haram broke into two factions in an interview he granted after ISIS announced him as the new leader of the Jihadi sect.

In the interview, al-Barnawi indicates a major shift in strategy for the Nigerian extremists, who have killed many more Muslims than Christians in attacks in mosques with suicide bombers and gunmen.

Al-Barnawi says the new ISIS militants will respond to that threat by “booby-trapping and blowing up every church that we are able to reach, and killing all of those (Christians) who we find from the citizens of the cross.”

Wednesday’s announcement indicates a coup by Boko Haram breakaway group Ansaru against Shekau, and follows a trend of extremist Islamic groups moving away from al-Qaeda to the Islamic State, analyst Jacob Zenn said. 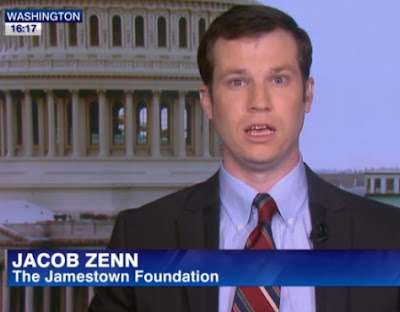 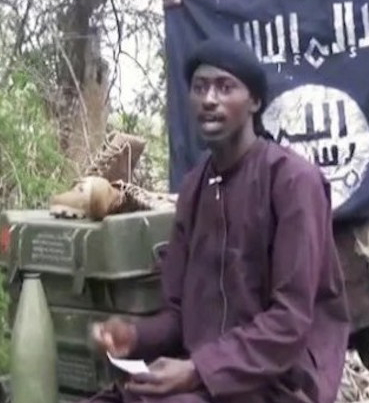 Al-Barnawi is the pseudonym of a Nigerian journalist allied with Ansaru, which is known for kidnapping foreigners.

Ansaru broke away from Boko Haram because it disagrees with the indiscriminate killing of Muslims.