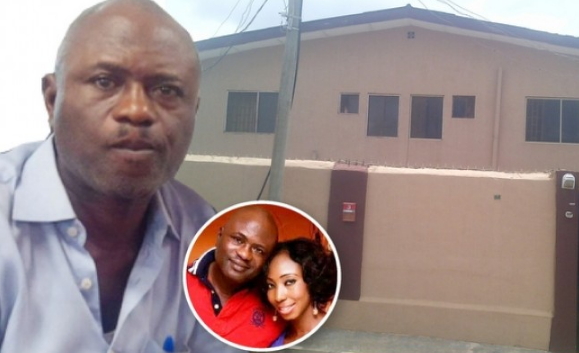 Alleged wife killer Lekan Shonde has been abandoned to his fate by family members and friends.

Mr Shonde who reportedly murdered his wife few days ago is now at SCID in Panti.

The only visitors were the family of slain Ronke Bewaji and the couple’s children. 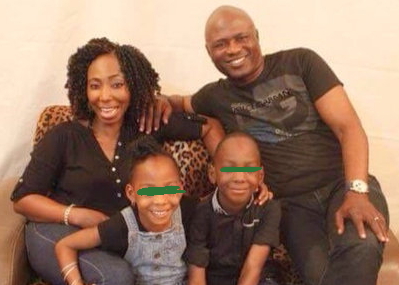 A source who requested anonymity told Daily Sun that there was no blood found around or on the body of late Ronke but because of her very fair complexion, it was easy to see the dark marks on her body, stating that there were no dark marks on other parts of her body.

In the wake of the discovery of the dead body of the wife, Shonde was alleged to have gone into hiding, from where he had accused his late wife of cheating on him and also insult­ing him. Later he resurfaced and surrendered himself to the police.

Meanwhile tributes have continued to pour in from many friends of the deceased, some of whom made glowing comments about her but wondered why she never shared with them that she was experiencing domestic violence at home and wishing that they contacted her before she died.

She lost her brother Jide Bewaji to car crash 10 months before her murder, two painful deaths that left their mother distraught. 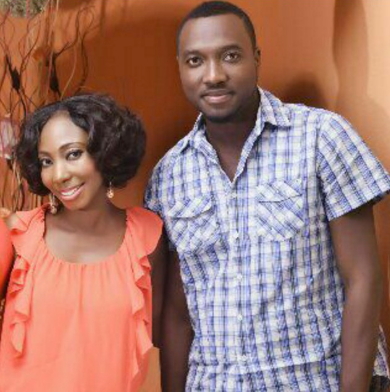 Ronke Bewaji’s autopsy result is yet to be released.

Boy, 17 Hangs Himself In Bauchi As 12-Year-Old Cousin Refuses To Marry Him
Funke Etti: I Was A Muslim But Converted To Christianity At RCCG Redemption Camp