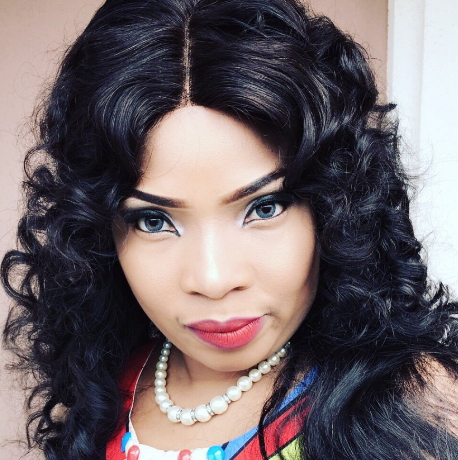 2017 is indeed a good year for Nollywood actress Laide Bakare.

The mother of two has become a United States citizen years after her bitter divorce from her US-based husband, Olumide Okufulure.

Laide Bakare who relocated to New York shortly after the birth of her son took a much needed break from acting in her quest to fulfill all the requirements to become a US citizen.

Her application received a favourable response when USCIS conferred on her the honour of a US citizen few days to her 36th birthday.

In a new photo she shared on the social media, the actress displayed her new citizenship certificate and awards to show that indeed, she has become a US citizen. 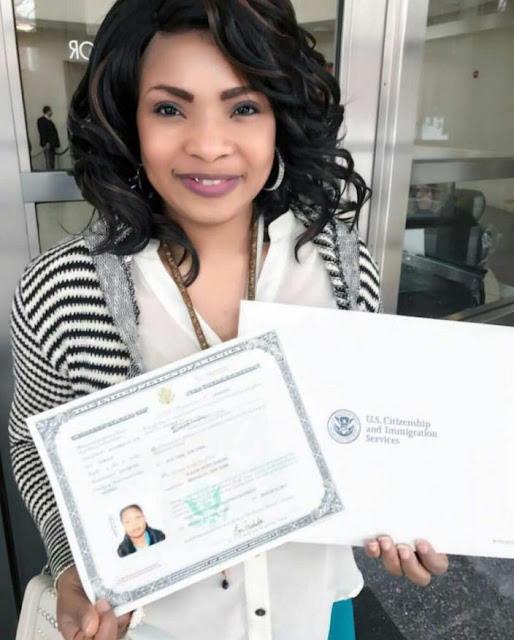 Continue Reading
You may also like...
Related Topics:citizenship, laide bakare, us