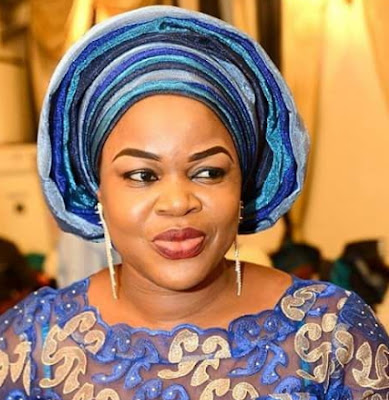 Exactly four years after giving birth to a set of twin boys for her estranged husband, absentee Nollywood actress Taiwo Aromokun has put to bed again.

Sources close to her said she remarried secretly about 4 months ago when she took in for her new husband.

Though she didn’t disclose the identity of her new husband but her colleagues were of the opinion that she married another Londoner.

The curvy actress made headlines few years ago when she declared that she dated versatile actor Odunlade Adekola and that they almost tied the knot.

Though Mr Adekola denied the allegation, many Nollywood sources confirmed it.

Here are the photo of her adorable twins 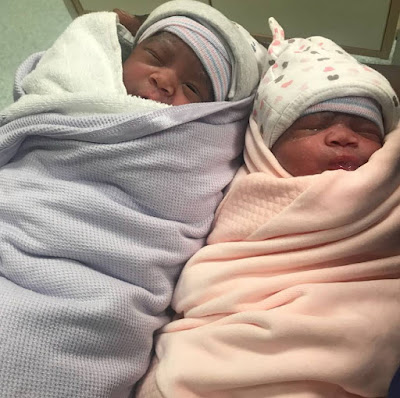