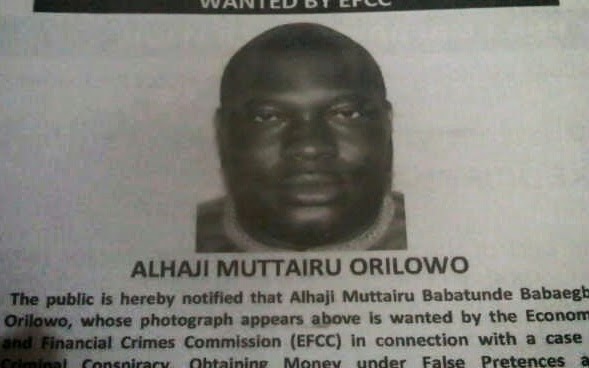 The Lagos-based super-wealthy socialite whom Laide Bakare left her former husband for has been declared wanted by the EFCC for obtaining money under false pretence and stealing.

As we speak, Alhaji Tunde Muttahiru Orilowo aka ATM  has been declared wanted by the EFCC (The Economic and Financial Crimes Commission).

The anti-fraud agency has placed a full page newspaper advert to this effect.

According to the newspaper publication, Tunde Orilowo is wanted for criminal conspiracy, obtaining money under false pretence and stealing. 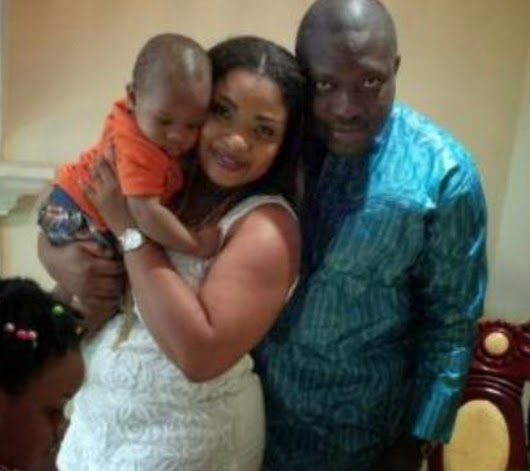 This show of shame is coming almost one year after the Nollywood actress-turned movie producer dumped her former husband for the Lagos-based millionaire.

Laide and Tunde Orilowo have a son together.

So in short, Laide Bakare left her America-based husband for a fraudster….Hmmmm…all that glitters is not gold.