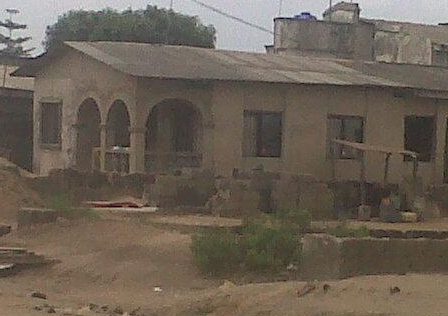 March 9, 2017 – Lagos Landlady & Son Arrested Over The Murder Of Tenant Who Refused To Obey Quit Notice

Alhaja Yusuf, a 67-year-old landlady in Igando area of Lagos and her son, Akeem Yusuf have been arrested for beating a tenant, Charle Enokela aka Pketimi to death.

The Okada rider from Benue state was said to have fallen out with his landlord for keeping late nights and for drinking.

He was served a quit notice last year December but refused to leave.

A relation of the deceased said the landlord had threatened to kill him if he did not vacate the house.

She reportedly made true her promise on Tuesday when she clubbed Enokela to death.

The corpse of the deceased has been deposited at the Mainland General Hospital mortuary while the suspect and her son are currently helping investigators.