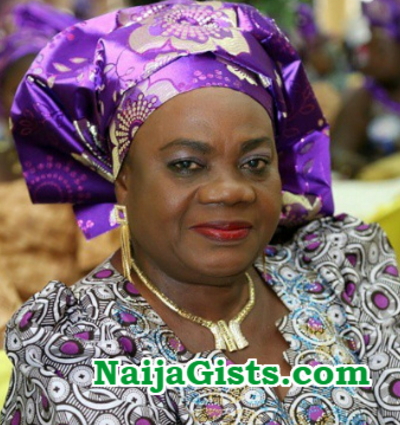 Popular known as Iya Awero, Lanre Hassan has featured majorly in the Yoruba section of Nollywood.

That, however, is not to say she does not feature in a number of English language productions as well, one of which is the widely-watched Dear Mother in which she plays the role of a grandmother.

Since she started her career with the Ojo Ladipo Theatre Group long before the advent of video tapes, Lanre has starred in multiple films, among which are movies like Jawonbe, Ogbologbo, Ojabo Kofo, Pakúté Olórun, Owo Blow: The Genesis, Aso Ásiri, Family on Fire and Omo Elemosho.

Speaking on her current role in the movie industry, Lanre Hassan, who lost one of her eldest children, a 46-year-old daughter to ulcer last year, said:

“Yes. I stopped (acting) for some time after the death of my children and my husband but I continued because this is the only business I know how best to do. 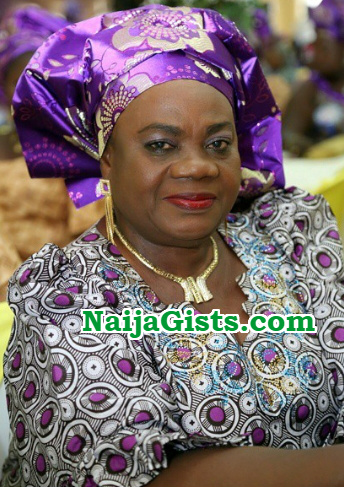 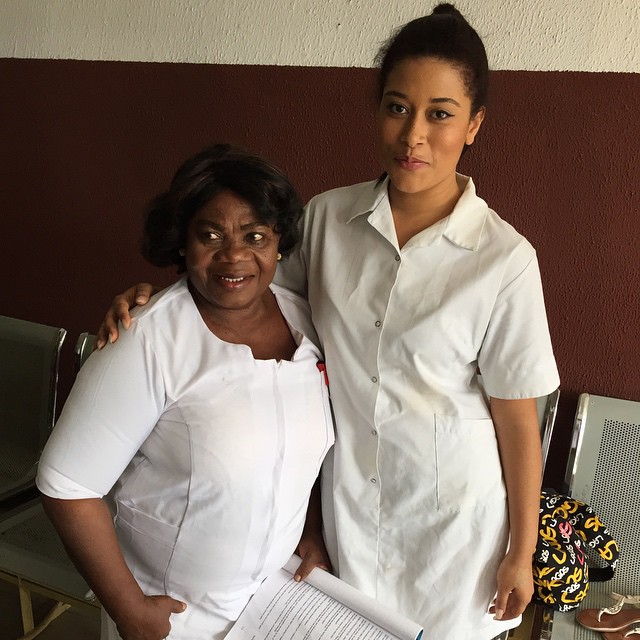 I am an old woman and I will be glad if we have more females in the industry who can act well.”