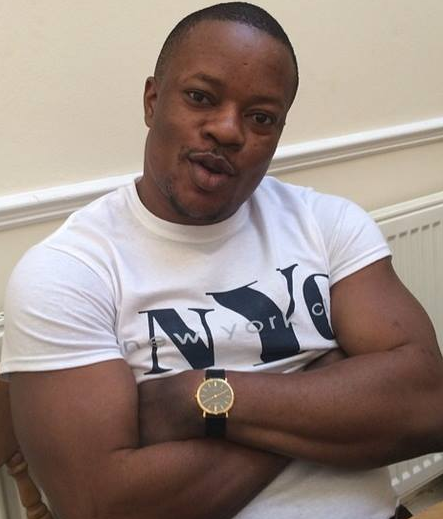 Gospel star Lanre Teriba in a recent chat with Razzle Dazzle lamented how some journalists have personal hatred towards him.

The singer who has been fingered in several extra marital affairs debunked the allegations as mere scandal. 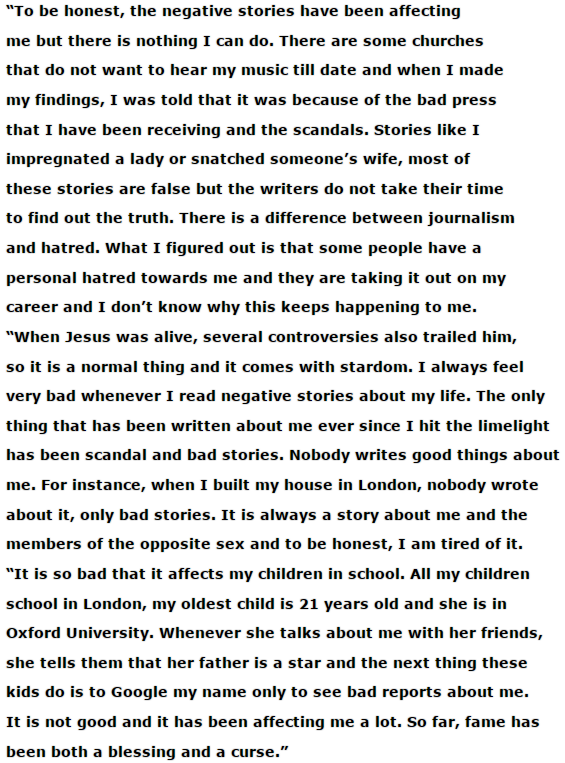 The one thing this controversial gospel star can’t dispute is the fact that he is fathering at least 7 kids with different women.

As a gospel star, fans expect him to be faithful to one woman now he is doing the opposite, so how can he defend himself?.