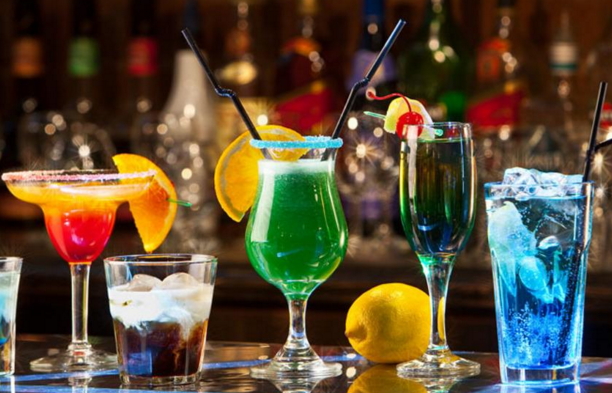 Gbadeyan Adesina has died after drinking a mixture of alcoholic drinks.

The 22-year-old and a friend Oladipupo reportedly mixed Magic Moment, Vodka, Elliot, Orijin and Smirnoff Ice together and drank it during a party organized by the History Department of the institution at Treasure Palace Hotel in Igando Lagos.

Minutes after drinking the mixture, the two started to vomit and slumped.

They were rushed to Igando general Hospital where Gbadeyan died while the doctors were battling to save Oladipupo.

Lagos Police spokesperson warned youths to avoid drinking mixture of alcoholic drinks because it not safe.